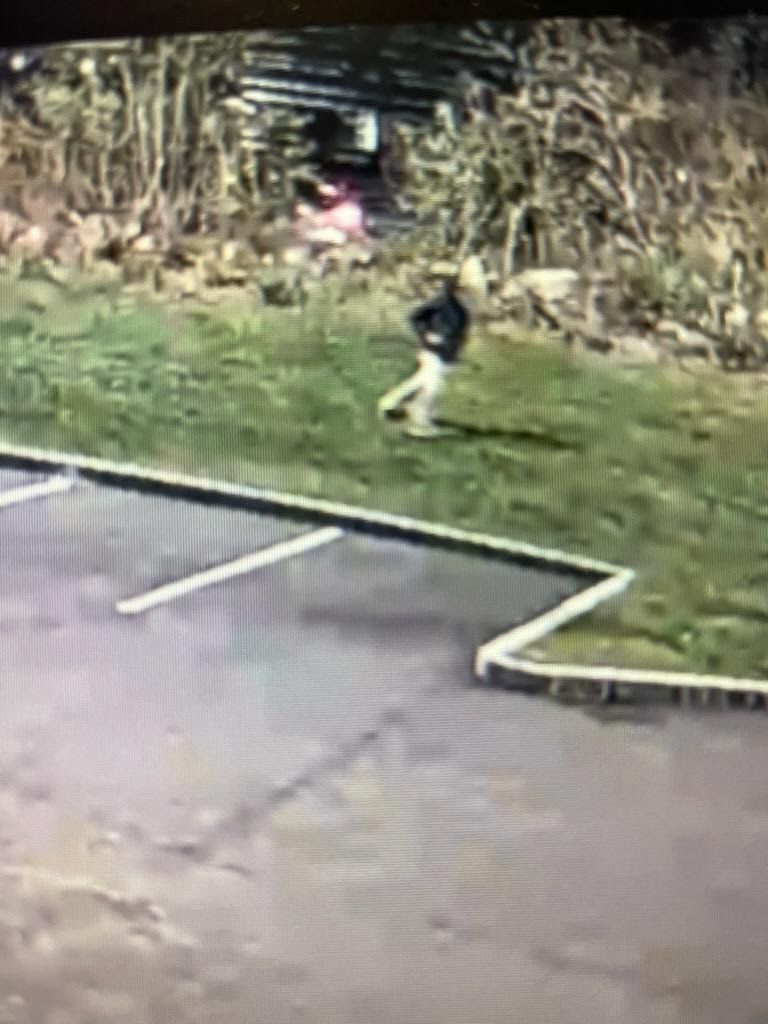 The 23-year-old man charged in connection with an attempted kidnapping in Burlington that was caught on video was turned in by his father, according to Middlesex County prosecutors.

The charges stem from an incident Sunday night in which a 37-year-old woman was grabbed on the sidewalk, groped, and dragged by a man until she was able to fight free from his grasp. Her shirt was also removed in the assault.

Healey, who police said has ties to Burlington and has been recently living in Waltham and Newton, was arrested Tuesday in Winthrop after authorities released surveillance footage of the incident.

Police have spoken highly both of the victim, who took all the right steps to get to safety, and Ariel Naylor, the driver who saw what was happening and pulled over to call 911.

Healey is scheduled to be back in court May 17 for a dangerousness hearing. On Wednesday, he reportedly hid behind a courtroom doorway, keeping out of view for his arraignment.