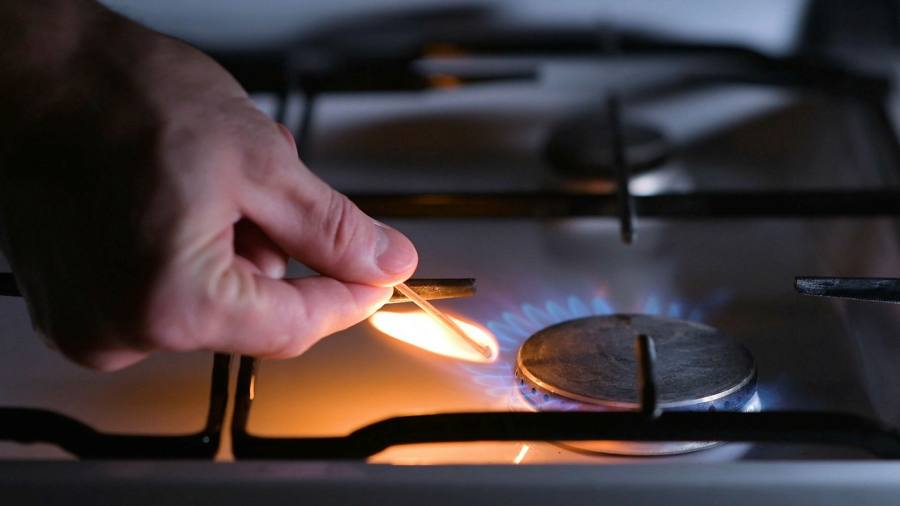 Chancellor Rishi Sunak is preparing to announce in the summer a major new support package for UK households struggling with soaring energy bills, as he seeks to head off criticism he is not doing enough to tackle the cost of living crisis.

Sunak’s colleagues said he is looking to make the announcement in August, around the same time as the regulator Ofgem unveils a new UK energy price cap, which could increase to as much as an average £2,900 a year per household.

The revised price cap would take effect in October, but Sunak is under huge pressure to bring forward an announcement on what he intends to do to reassure households that state help will be on hand when energy bills go up.

Boris Johnson said on Tuesday that he and Sunak would be saying more about how they would use their “ingenuity and compassion” to tackle the problem and would outline more “in the days to come”.

Ministers later clarified this did not mean there would be an immediate emergency Budget, but Sunak is now looking at making a statement in the summer.

“Once we have a good sense of where the price cap will go, we will come forward with what we can do to help people,” said one ally of Sunak. “The regulator will say what the increase will be in August.”

Sunak is also “leaving open the door” to partly funding a support package through a windfall tax on the UK energy sector, according to his allies, unless oil companies bring forward new investment plans soon.

The chancellor was bruised by comments by Bernard Looney, BP’s chief executive, that a windfall tax would not affect his company’s investment plans.

“If their own CEOs are saying they don’t mind, it makes our lives very easy,” said one ally of the chancellor, adding that Sunak’s preference was to see companies investing more, not taxed more.

Final timing and details of the support package have not been nailed down but Sunak used cuts to council tax bills in February to help families contending with markedly higher electricity and gas bills from April, when the energy price cap was last raised.

A one-off repayable £200 discount on energy bills was also included in the £9bn package in February, alongside a rebate of £150 for council taxpayers in bands A to D in England. Sunak said 80 per cent of households would receive £350 in support.

Analysts and power suppliers are expecting the energy price cap to increase to an average of between £2,600 and £2,900 a year per household in October given wholesale markets have remained volatile since Russia’s invasion of Ukraine.

Ofgem chief executive Jonathan Brearley prepared households for a further increase by telling a conference on Wednesday that “the market remains highly volatile and as a result we do expect further price increases later this year”.

The price cap is currently at an average of £1,971 a year per household, after it increased by 54 per cent in April.

Sunak, criticised for his supposedly underpowered response to the cost of living crisis in his Spring Statement, is under pressure to come up with a better package in the summer.

Johnson is also working on a package of “non-fiscal” measures to help households. Ideas include the removal of tariffs on certain food imports.