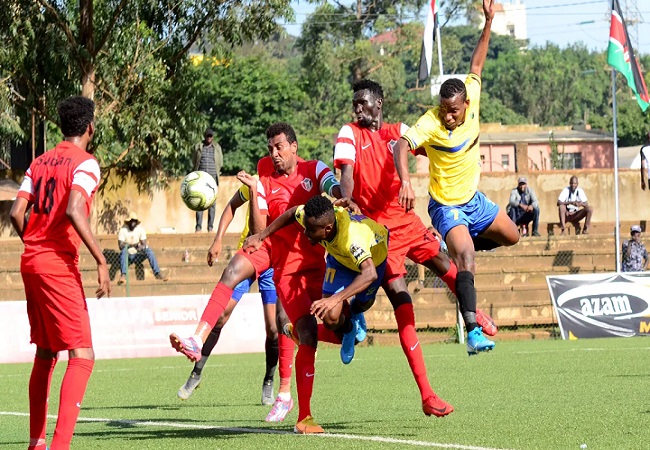 The Executive Committee of the Council of Africa Football Associations (CECAFA) has granted Sudan the opportunity to host the CECAFA U-20 Championship which will also act as the Zonal qualifiers for the U-20 TotalEnergies Africa Cup of Nations (AFCON).

CECAFA confirmed Sudan in the decision on Tuesday after they had earlier sent in their bid together with Rwanda.

It will be eight years since Sudan last hosted a CECAFA tournament. The country last hosted the CECAFA Kagame Cup in 2013 which was won by Burundi’s Vital’O.

“We are happy that we shall have a chance to host a CECAFA tournament which will also act as an AFCON U-20 qualifier. We shall prepare to make sure it is a success.” Says Sudan Football Association (SFA) Vice President, Osama Atta Elmanan Hassan.

The CECAFA Executive Director, Auka Gecheo also made it clear that the region will host seven competitions in 2022 starting with the Senior Women’s Championship slated for May 22 to June 5th.

“The tournament in Uganda will also help our teams Burundi and Uganda prepare better ahead of the AFCON Women’s event to be held in Morocco.” Added Gecheo.

Uganda will also host the inaugural qualifiers for the CAF Pan Africa Schools Cup, while Ethiopia will host the AFCON U-17 qualifiers.

Three other tournaments, the CAF Women’s Champions League qualifiers, CECAFA U-23 Championship and the CECAFA Kagame Cup will take place in Tanzania.