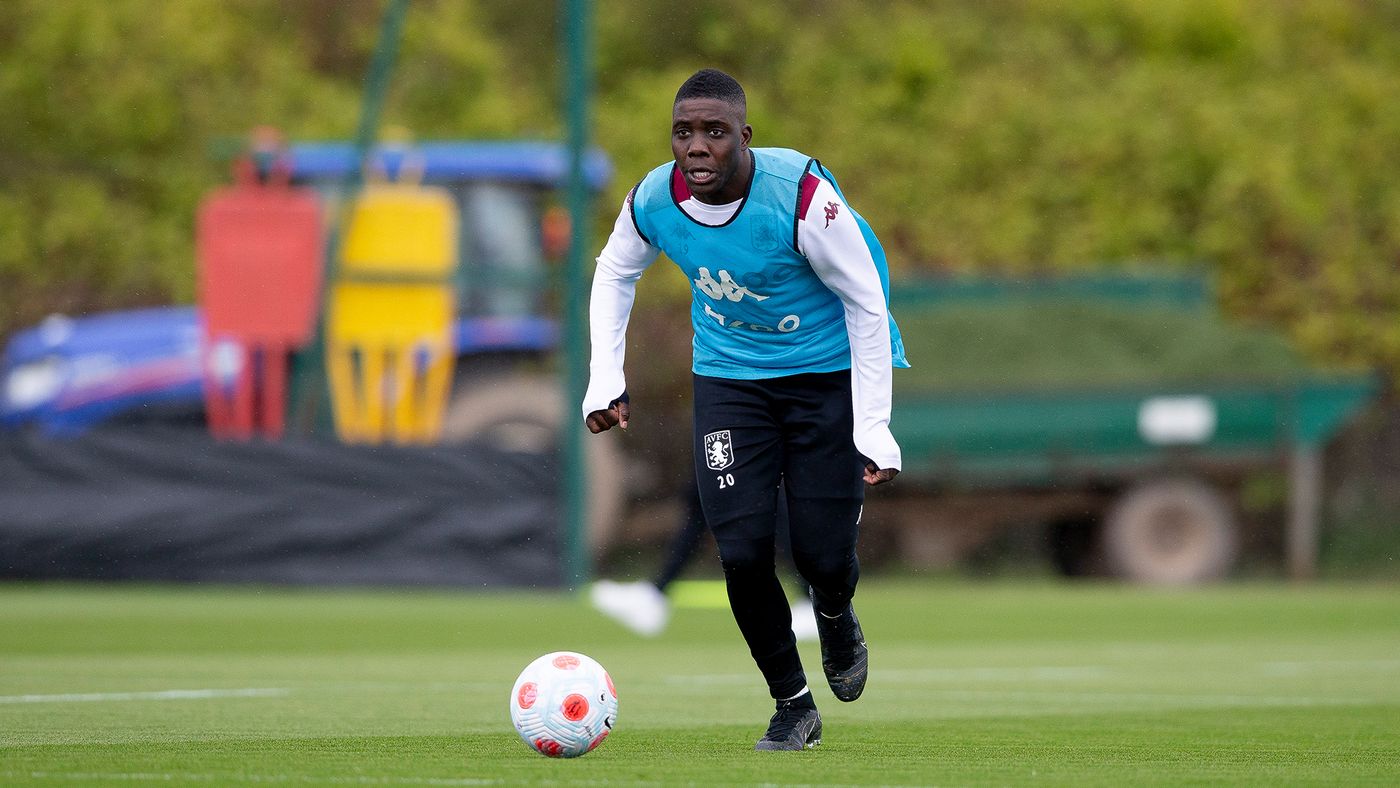 The Liverpool legend Gerrard spoke about Nakamba ahead of Saturday’s Premier League game between Villa and Tottenham Hotspur at Villa Park.

The manager said Nakamba was instrumental to the good start to the league campaign before the wheels came off.

“Extremely happy because when we came into this job, we had the right boost and bounce, and we found a bit of consistency in the team early on,” Gerrard told Villa website.

“Marv was a really big part of that. He’s still got a bit to go, in terms of where he’s at physically, but the part he played in how we wanted the team to look, he’s been missed.”

Gerrard said Nakamba has been earning some game-time playing with Villa’s under-23 to prepare for his return to the big stage.

“We can’t get him up to speed quick enough. This week we’ve pushed him and he’s had extra training. He’s an important player for us, so when we get him back capable of 90 minutes at this level, I’m sure he’ll be a big help to the team,” he added.

Nakamba is among only three Southern Africa players to grace the Premier League currently alongside Zambians Enock Mwepu and Patson Daka of Brighton and Hove and Leicester City.