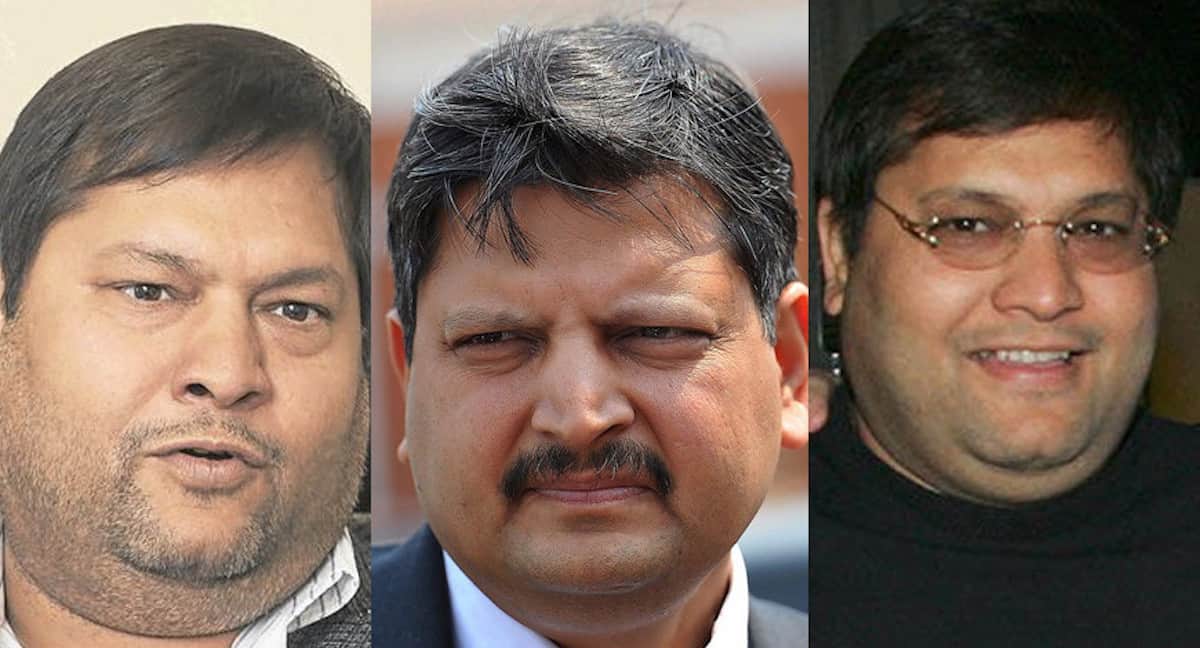 The Ministry of Justice confirmed the arrest of notorious Gupta brothers – Rajesh and Atul – in a statement on Monday night, 6 June.

“Discussions between various law enforcement agencies in the UAE and South Africa on the way forward are ongoing. The South African government will continue to cooperate with the UAE,” said Phiri.

Interpol issued a red notice for the brothers who are believed to be the masterminds behind the alleged State Capture project in South Africa earlier this year.

This is a developing story.