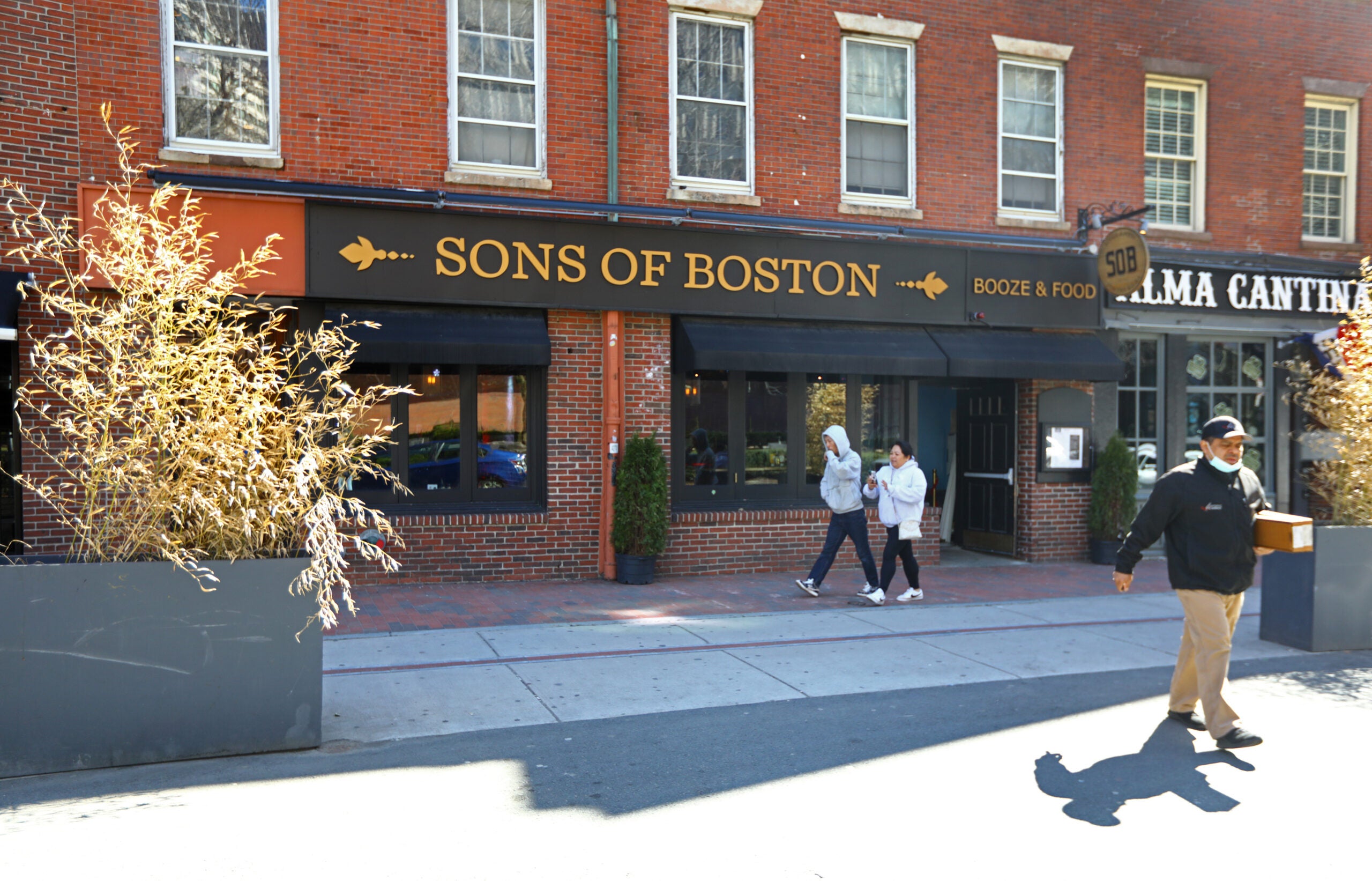 Sons of Boston, a pub in Government Center, no longer has its entertainment license.

This means the pub cannot host events like concerts, live music, and karaoke.

The bar had its entertainment license seized by police as part of the City’s response to the management’s failure to notify police that one of their bouncers was allegedly responsible for the deadly stabbing of a Marine veteran that happened last weekend, The Boston Globe reported Thursday.

In an enforcement action known as a licensed premise violation, police issued six violations to the bar’s owners, the Globe reported.

The bar allegedly had armed security without board approval, didn’t report assault and battery on a patron with a dangerous weapon, failed to supervise the conduct of the licensed establishment, and failed to call the police, the Globe reported.

The police seized the license at the behest of the Office of Consumer Affairs and Licensing, which indefinitely suspended the bar’s entertainment license. The notice of the suspension alleges that the bar never submitted a security plan to the Office after they were approved for the license last year.

The bar could get its entertainment license back if it turns in its security plans for review.

Its liquor license is still valid and the bar remains open.

The bouncer was identified Monday as 39-year-old Alvaro Omar Larrama of East Boston. He was charged with murder for the death of Daniel Martinez, a Marine veteran from Illinois who was in Boston last weekend for St. Patrick’s Day festivities.

Martinez was stabbed outside Sons of Boston Saturday evening around 7 p.m. after Larrama denied him and his friend entrance into the bar and they got into a fight.

Martinez was found by police with one stab wound and taken to Massachusetts General Hospital where he died of his injuries.

According to the Globe, this is the third incident where a bouncer at Sons of Boston assaulted a customer within the last year.

The first incident was in October 2021 when a bouncer assaulted a customer in front of a police officer, the Globe reported. The bouncer was fired.

The second incident was in January when a Connecticut man told police two bouncers assaulted him, putting him in a chokehold and throwing him out of the bar, the Globe reported.

In both cases, follow-up on the incidents resulted in no punitive actions from City agencies, the newspaper wrote.