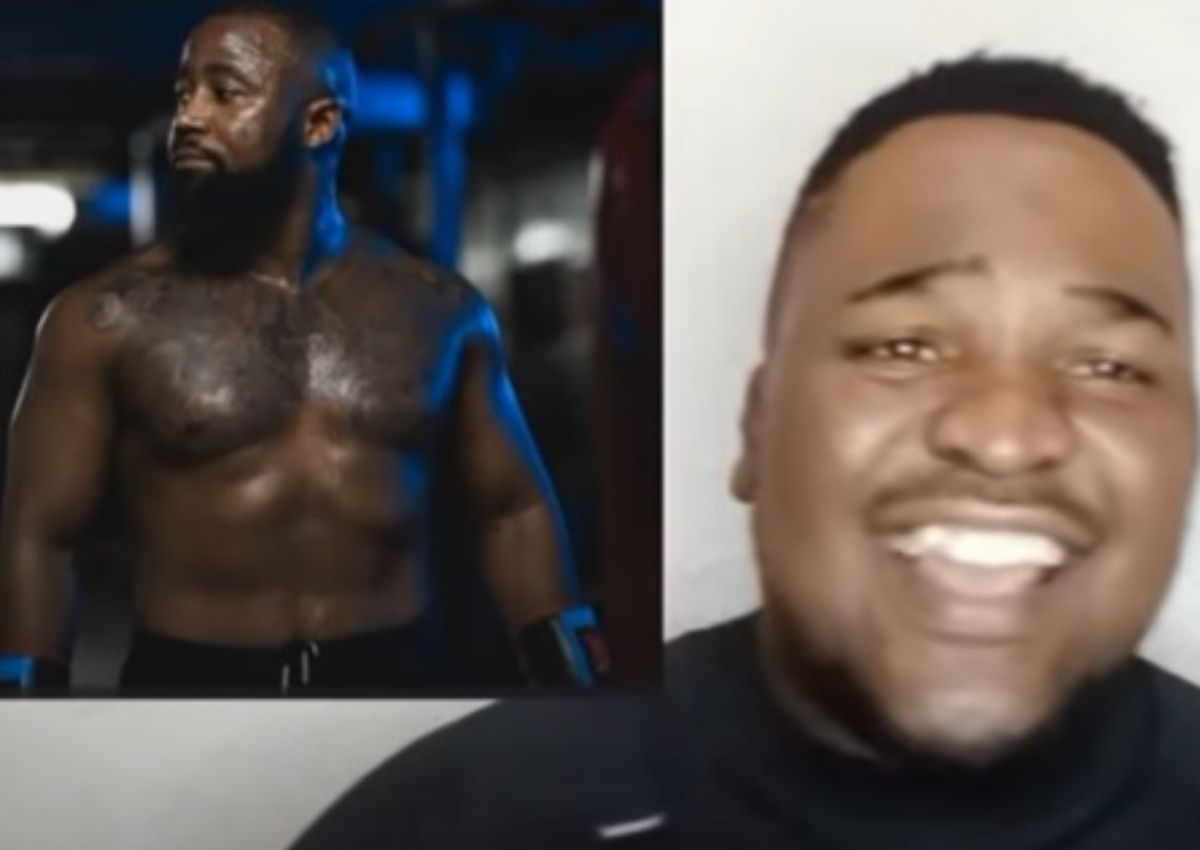 Cassper Nyovest had barely come to terms with the fact that he had lost his match to Naakmusiq when Slik Talk posted a video mocking his embarrassing defeat.

Naakmusiq emerged as the winner of the highly anticipated fight against Cass on Saturday night in Sun City. The two faced off in a sold-out performance attended by fans, celebrities, and the South African boxing fraternity.

And naturally, his former opponent had a lot to say about his loss…

Minutes after Naakmusiq was announced as the winner of the fight, Slik Talk uploaded a new YouTube video poking fun at Cassper.

And he could barely contain his excitement.

He said: “I was going to wait until morning, but f**k it, this is a special occasion”.

Slik Talk even burst into song – singing a few lines of Cool and the Gang’s Celebrate Good Times.

The YouTuber – who himself lost a boxing match called “Fame vs Clout” against Cassper in December – claimed that the rapper was “too arrogant”.

“You found an opponent that was prepared and he humbled you….You just got your ass whipped because you were too arrogant. One boxing match and you took this one lightly”.

Slik Talk praised Naakmusiq for being humble ahead of the match.

“Shoutout to Naakmusiq for doing his business. Naakmusiq came out and showed us. He didn’t talk, he showed up. He completely schooled you!”

Slik Talk saw his name trending on Twitter over his petty video – and tweeps were loving it!

“Someone is glowing! the way he breaks into a song has me floored”

“Slik Talk waited for his night data to upload the video”

“You gotta respect his dedication for hating. He couldn’t wait till morning to hate”

“He’s in his element! Naakmusiq avenged him”