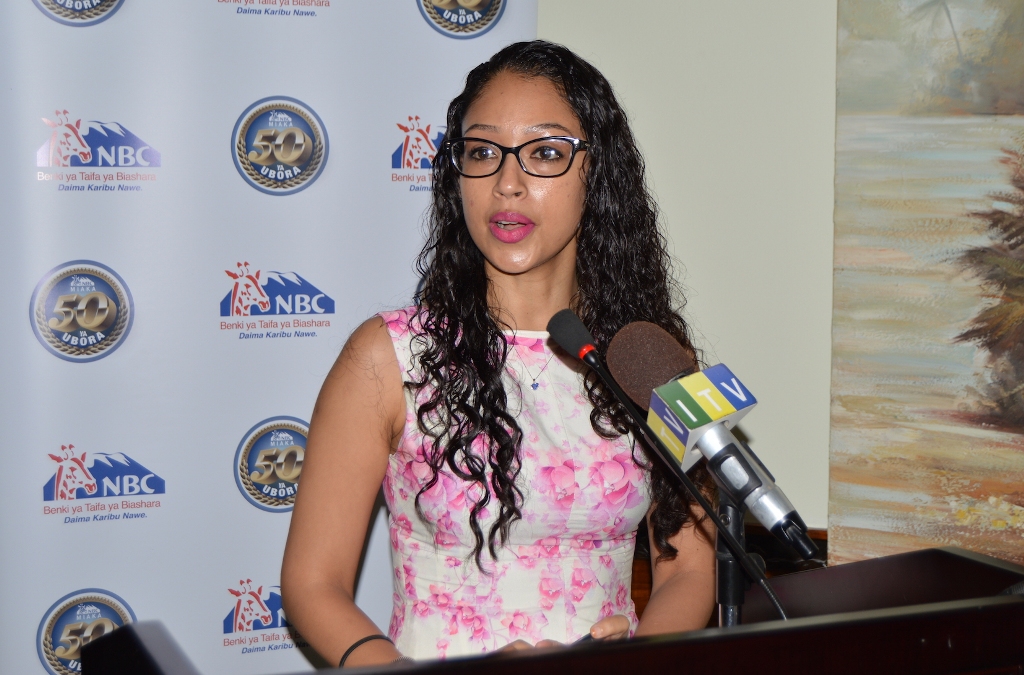 Simba SC have hit back at Orlando Pirates coach Mandla Ncikazi for claiming that the Tanzanian side ill-treated their South African counterparts before the Confederation Cup quarterfinal first leg match played in Dar es Salaam on Sunday.

Simba CEO Barbara Gomez has issued a strong-worded letter warning that they would lodge a complaint to CAF over Mandla’s remarks that Pirates were subjected to inhuman treatment in Tanzania.

“As a result of false and defamatory allegations made by coach Ncikazi, Simba will file a formal complaint to CAF and through the diplomatic channels to address the severity of what was alluded to,” the letter reads.

“As we prepare for our CAFCC 2nd leg quarterfinal match in South Africa on the 24th of April 2022, we humbly ask the government of Tanzania and the Government of South Africa to accord us all the necessary security ahead of our travel.”

Gomez has issued the letter in reaction to what Ncikazi said in a post-match press conference after losing 1-0 to Simba in the quarterfinal first leg match.

“The treatment that we got from the stadium, the hotel and the airport, why do you do this as Africans to other Africans?” he said.

“Are we going to improve the football in the continent, and we are all proud that Simba won, they did not win. The referee made them win.

“You should be ashamed of yourselves as Africans, but listen to this. We’re going to treat Simba with decency when they come.

“We will show them what it is to be a true African by giving them the best hospitality and treating them like human beings.

“You don’t treat visitors the way we got treated here; you should all be ashamed. We did not deserve to lose. The officials caused us to lose.”