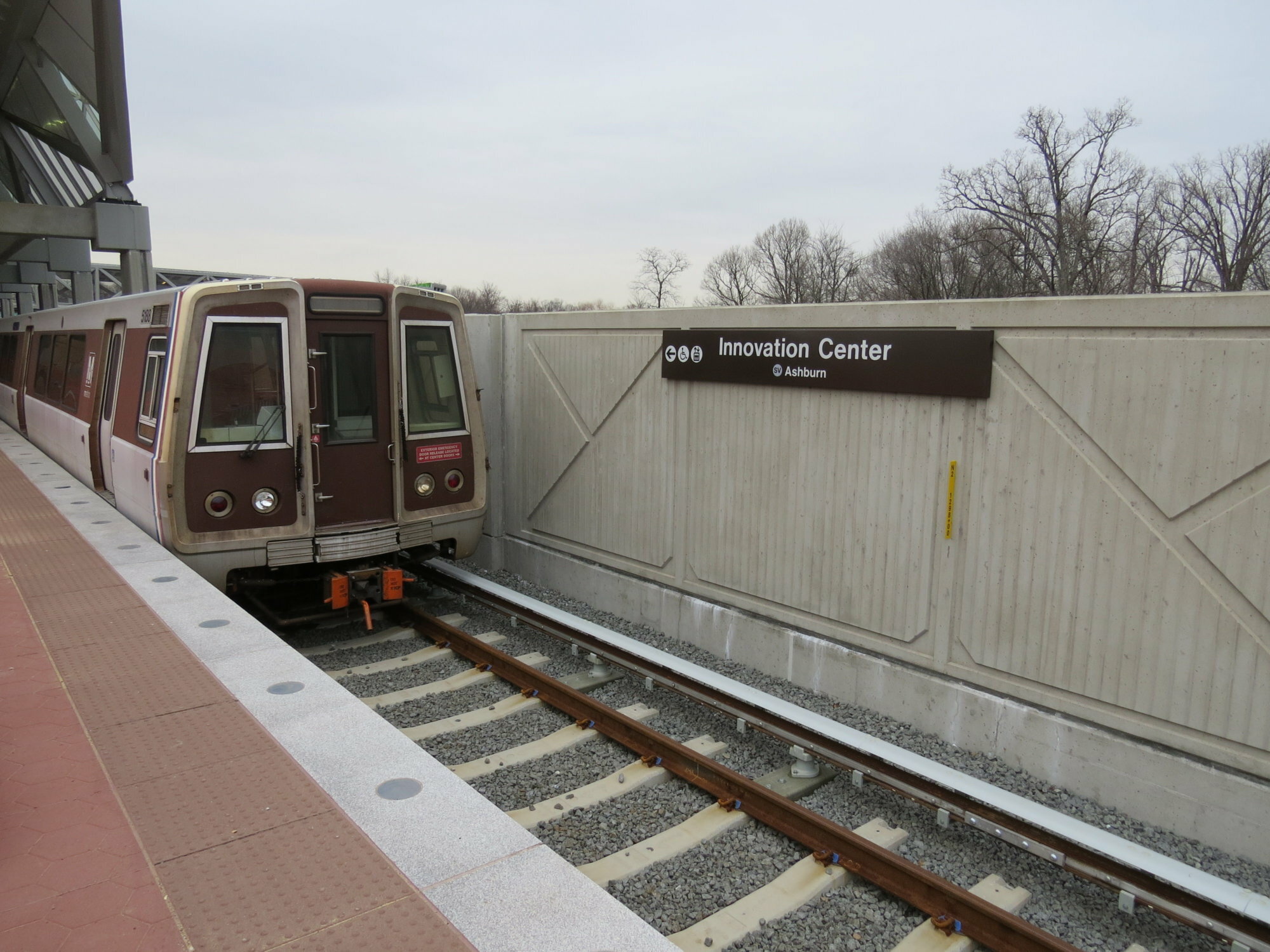 A new stretch of the Silver Line, which would take riders to Dulles International Airport in Loudoun County, Virginia, could be near completion.

A new stretch of the Silver Line, which would take riders to Dulles International Airport in Loudoun County, Virginia, and beyond, could be near completion.

Metro’s Interim General Manager Andy Off told the transit agency’s board that Metro could soon take control of the new tracks, stations and rail yard, built as part of the Silver Line’s second phase of construction.

“We’re excited to announce that we believe we’re in a position where we’ll be able to declare operational readiness within the next several weeks,” Off said.

Off said for Metro to take control, a lot still needs to take place, including training the metro employees and contractors who will work at the stations and the new rail yard near the airport.

“We’ll be basically rehearsing the operation for a number of weeks,” Off said.

News that the end is in sight comes after many project delays. While Off said Metro might take control of the extension in the coming weeks, he hasn’t set a hard date on when riders will be able to board trains to the airport. He said it might be more than three months after Metro takes over the line before services will be up and running.

“We expect it, it may be slightly longer primarily due to the yard and the complexity that adds,” Off said.