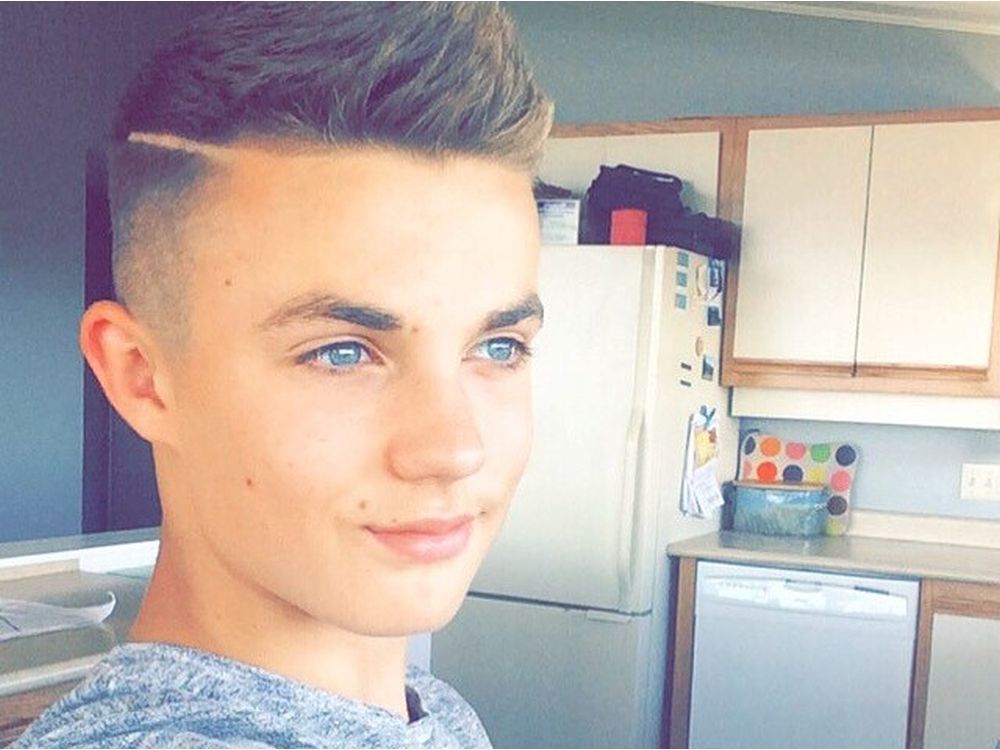 Families and advocates of youth addicted to illicit drugs are divided over whether minors should be forced into so-called secure care to stabilize them before longer-term voluntary treatment could be provided.

Laws vary across Canada for what amounts to involuntary detox for minors who are sometimes detained through the emergency department following an overdose.

Angie Hamilton, executive director of Families for Addiction Recovery based in Scarborough, Ont., said many youth with a concurrent mental health condition lack the capacity, at least temporarily, to consent to initial care but parents can’t step in on their behalf.

That creates a deeper crisis for families prevented from making potentially life-saving decisions for those who reject treatment, Hamilton said.

“You have to sit around and watch them self-harm, maybe to death.”

Hamilton said even short-term protection through secure care would help youth before they have a chance at live-in treatment that could save them from fatally overdosing on increasingly toxic street drugs.

“I don’t think most Canadian parents understand that if their child, no matter how young, has lost control over their substance use, you can’t intervene,” she said.

“They can’t buy, legally, cannabis or alcohol. But somehow, if they’re addicted to substances, it’s their right to stay stuck like that.”

Hamilton said secure, or involuntary, care should be provided across the country as part of society’s duty to protect minors who could be assessed before further treatment. But that is often not available when it’s needed, she added.

British Columbia declared an ongoing public health emergency on April 14, 2016, in response to a rising number of overdose deaths, many related to the opioid fentanyl.

Nearly 26,700 people died across the country of apparent illicit drug overdoses between January 2016 and September 2021, the latest data from Health Canada shows. British Columbia recorded the highest number of deaths per capita, followed by Alberta, and both provinces hit a record level of fatalities last year.

British Columbia paused proposed legislation nearly two years ago that would have allowed youth to be detained for up to seven days after an overdose so they could be connected with community supports.

It was met with strong opposition from groups including the B.C. Civil Liberties Association, several First Nations, drug users and the province’s representative for children and youth.

Leslie McBain, a co-founder of the B.C.-based advocacy group Moms Stop the Harm, said forced intervention is the wrong approach, and any kind of treatment should be voluntary and long enough to address multiple issues related to drug use, like mental illness, childhood trauma and poverty.

“There is a loss of trust when you throw a kid into secure care, involuntarily,” she said.

Youth may also mistrust the health-care system if they are detained against their will and become more vulnerable to the toxic drug supply due to their lowered tolerance while they’re waiting for a treatment bed, if they choose that route, said McBain, whose 25-year-old son died in 2014 following an addiction to opioids.

Grant Charles, an associate professor at the University of British Columbia’s school of social work, said all provinces except B.C., Prince Edward Island, Newfoundland and Labrador and the territories have laws governing the use of secure care, which is done through residential treatment centres, not hospitals, in most cases.

He said even the term secure care, which is not limited to substance use issues, creates confusion related to so-called secure treatment when it comes to discussions around legislation and intervention.

That, combined with ideological differences, has led to inadequate action during an overdose crisis that is having a major impact on youth whose addiction and mental health issues are often treated separately, he said.

“We have ideological arguments about abstract issues when we should be trying to keep young people alive.”

In Alberta, for example, a parent or guardian of a youth under 18 can apply for a court order for 10 days of detox at a designated facility, said Eric Engler, spokesman for the associate minister of mental health and addictions in that province. An application to extend the stay for another five days can be made, he added.

The goal is to protect children while also providing parents or guardians with rights, Engler said.

Dr. Tony George, a clinician scientist at the Centre for Addiction and Mental Health, said secure care offers a window of hope for youth whose developing brains are impaired by substance use to the point that they can’t make rational choices.

“I certainly respect rights, but unfortunately, some of these people, if we just let them do their choosing, it’s the pathway, the one-way ticket, to death or some very bad outcome,” George said.

The centre has brought together a group of experts, including an ethicist, from across Canada to regularly meet and discuss whether there’s enough evidence suggesting secure care may be a viable option “to save these kids from themselves,” he said.

The aim is to develop guidelines that could be used nationally in keeping with various mental health laws around the country while encouraging more research, he said.

Rachel Staples, who found her 15-year-old son Elliot Eurchuk unresponsive in his bedroom on April 20, 2018, after he became addicted to prescription opioids due to sports injuries, said she is hoping the B.C. government will reintroduce legislation to allow for temporary, secure care for youth.

“I have a dead son. Would I have liked to force my child into care without his consent? No, I would have liked his consent. But I would like him alive, too. So I would have taken any opportunity for us to be able to sit down with him and somebody who specializes in substance use care.”

Staples said the emergency care that would be allowed through legislation must be backed up with more live-in treatment beds, something that was also recommended by a jury at a coroner’s inquest into her son’s death.

The Mental Health and Addictions Ministry in B.C. said there are 142 youth substance beds in the province.

However, only 67 of the beds are for residential treatment, and health authorities do not have a central registry of wait times.

“We know data is a critical part to understanding how people are accessing treatment and recovery services across the province,” the ministry said in a written statement, adding it’s working to gather data to “formulate a system to better capture wait times.”