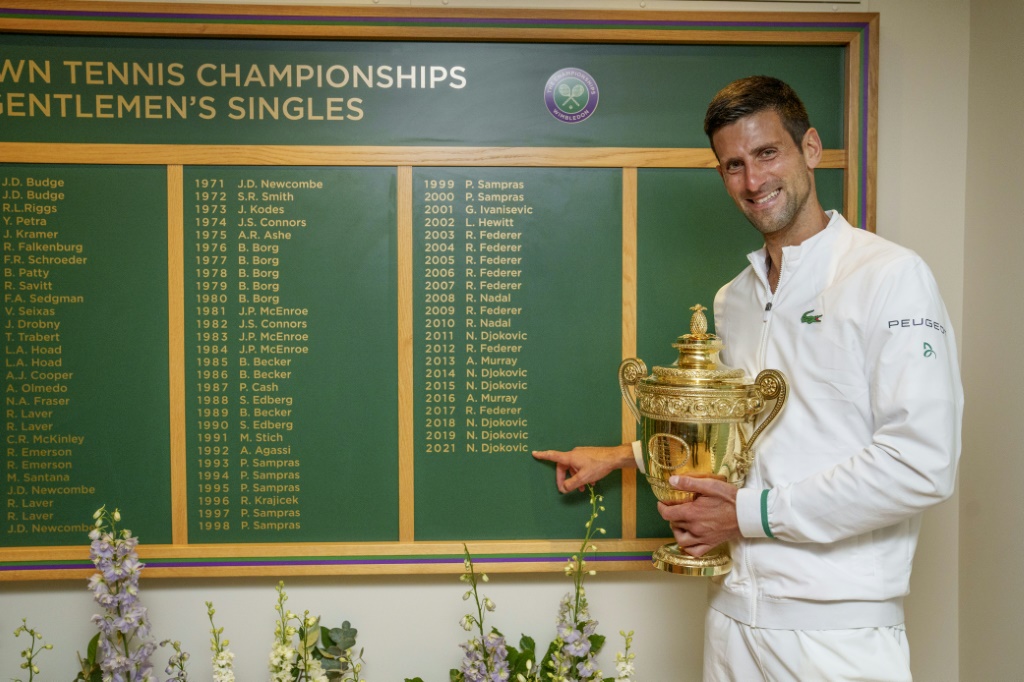 Serena Williams’ coach Patrick Mouratoglou admitted that he was surprised but respects Novak Djokovic over his stance to remain unvaccinated even if it means missing more Grand Slams. The Serb, during a recent interview, suggested that he will stick to his principles about choosing what goes into his body.

Djokovic’s decision not to get vaccinated saw him unable to defend his title at the 2022 Australian Open. The world number one had to endure visa cancellation, detention and eventually deportation for not adhering to the rules set by the Australian government about visitors to the country.

The Serb’s absence saw Rafael Nadal win his 21st Grand Slam title in dramatic fashion after coming from two sets down to beat Daniil Medvedev in the final. The Spaniard became the first men’s singles tennis player to achieve the feat with his “Big Three” rivals Roger Federer and Djokovic tied on 20 major titles apiece.

Many believed Djokovic will have a change of heart following Nadal’s triumph, but in a wide ranging interview with the BBC, the Serb confirmed that his stance has not wavered. The 34-year-old said that he is “ready to pay the price” and skip the French Open and Wimbledon if it means he has to stick to his right to choose.

Mouratoglou has admitted that he was shocked at Djokovic’s stance, especially since he is competing with Nadal and Federer to become the greatest ever. The French coach, however, applauded the 20-time men’s singles Grand Slam champion for sticking to his guns and making a “powerful” statement.

“I am extremely surprised by Novak’s statement,” Mouratoglou said, as quoted on Tennis 365. “I would never ever think that would be his choice.”

“We all know that he is competing to be the greatest, he is competing with Rafa [Nadal] and Roger [Federer], he is in the best possible position, he is the youngest of the three. He is the one that is winning more Grand Slams every [on] average.”

“He puts his belief in not getting vaccinated above this race to be the greatest. That’s extremely powerful. It just shows the type of person he is, and I say it in a positive way. He has very strong beliefs and he has the guts to stand by his beliefs whatever the situation is,” he added.