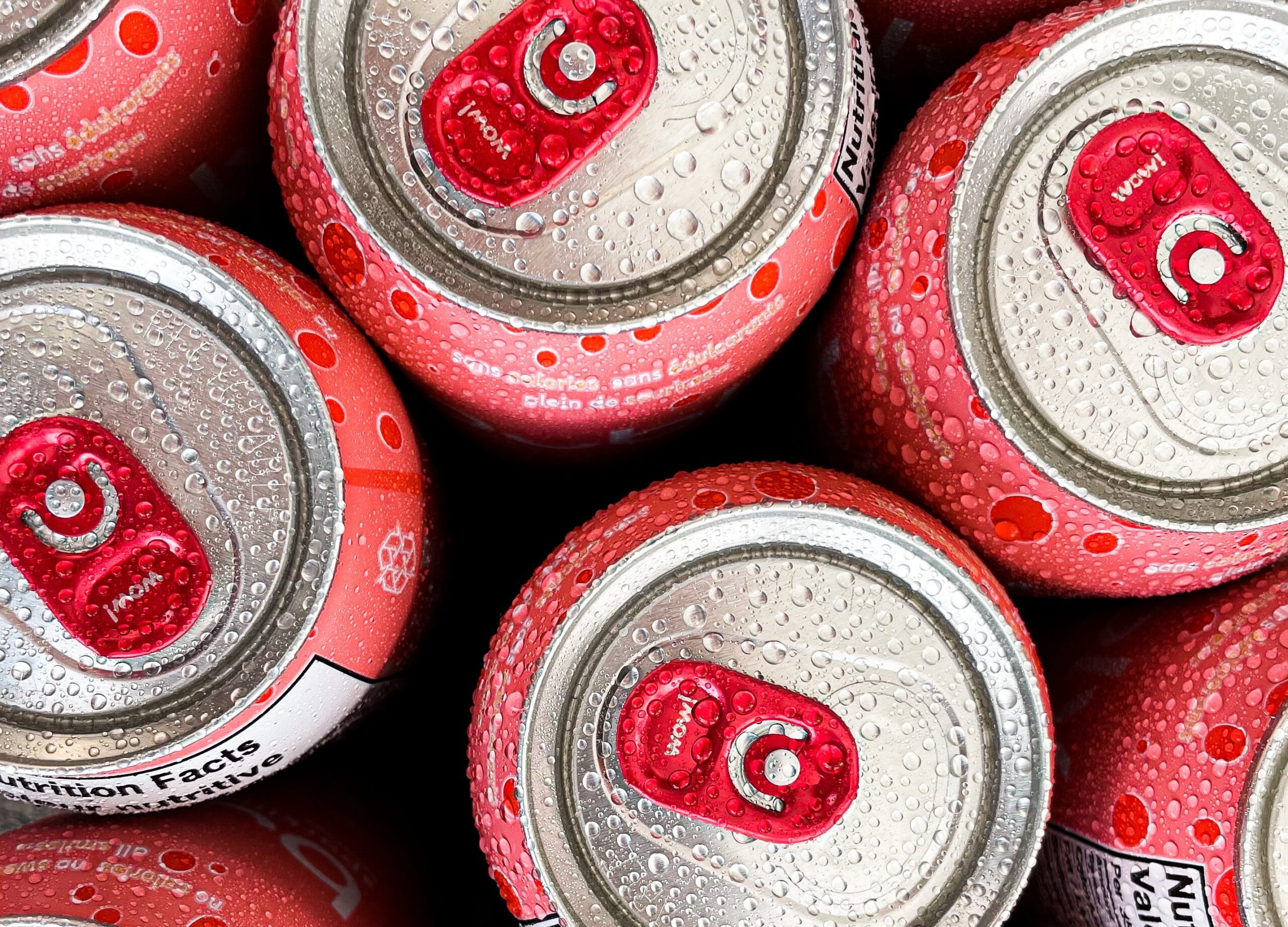 A pair of security guards appeared in court to face charges GBH and indecent assault on Friday, after the Klerksdorp-based officials brutally lashed out at a teenager, following a row over a R50 cool drink.

The two suspects, aged 41 and 42 respectively, took their anger out on the 16-year-old, after they gave him R50 to fetch a cool drink. The boy did not return, with either the money nor the beverage. One of the security guards then made it their mission to track down the boy, and when she found him, he was subjected to a horrendous ordeal.

The teenager was handcuffed to a pole, stripped down to his underwear, and whacked repeatedly with a belt. He was also verbally abused, and the incident was subsequently captured on video.

The R50 cool drink row – and the assault itself – took place just outside the clinic where both security guards worked. Responding to this twisted altercation, North West Provincial Police Commissioner – Lieutenant General Sello Kwena – said he was shocked by the incident, and he is demanding a swift and prompt investigation into this matter.

“A female security officer gave a 16-year-old boy a R50 note to buy her a cold drink. However, the boy neither bought the cold drink nor gave the money back to the woman. The latter allegedly looked for the boy and eventually found and took him to the local clinic where she is working.”

“With assistance of her male colleague, she allegedly chained the boy to a pole with handcuffs, undressed and assaulted him with a belt. During the incident, a video was captured and later circulated on various social media platforms. In the video, the voice believed to be of the male suspect could be heard hurling insults at the boy.”

“He also incited the woman to assault the victim even harder. The severely hurt victim was later taken by a Good Samaritan to another clinic for medical treatment, as the one where the incident took place was closed.”

As the investigation into the matter continues, you can read the full SAPS statement here:

#sapsNW A 41yr-old woman and her male colleague, aged 42, to make their first court appearance in the Klerksdorp Magistrates’ Court today, on charges of assault GBH and indecent assault perpetrated on 19/04 at Tigane Location in Hartbeesfontein. MEhttps://t.co/JeoO4z7pNj pic.twitter.com/cOgej2pgPr