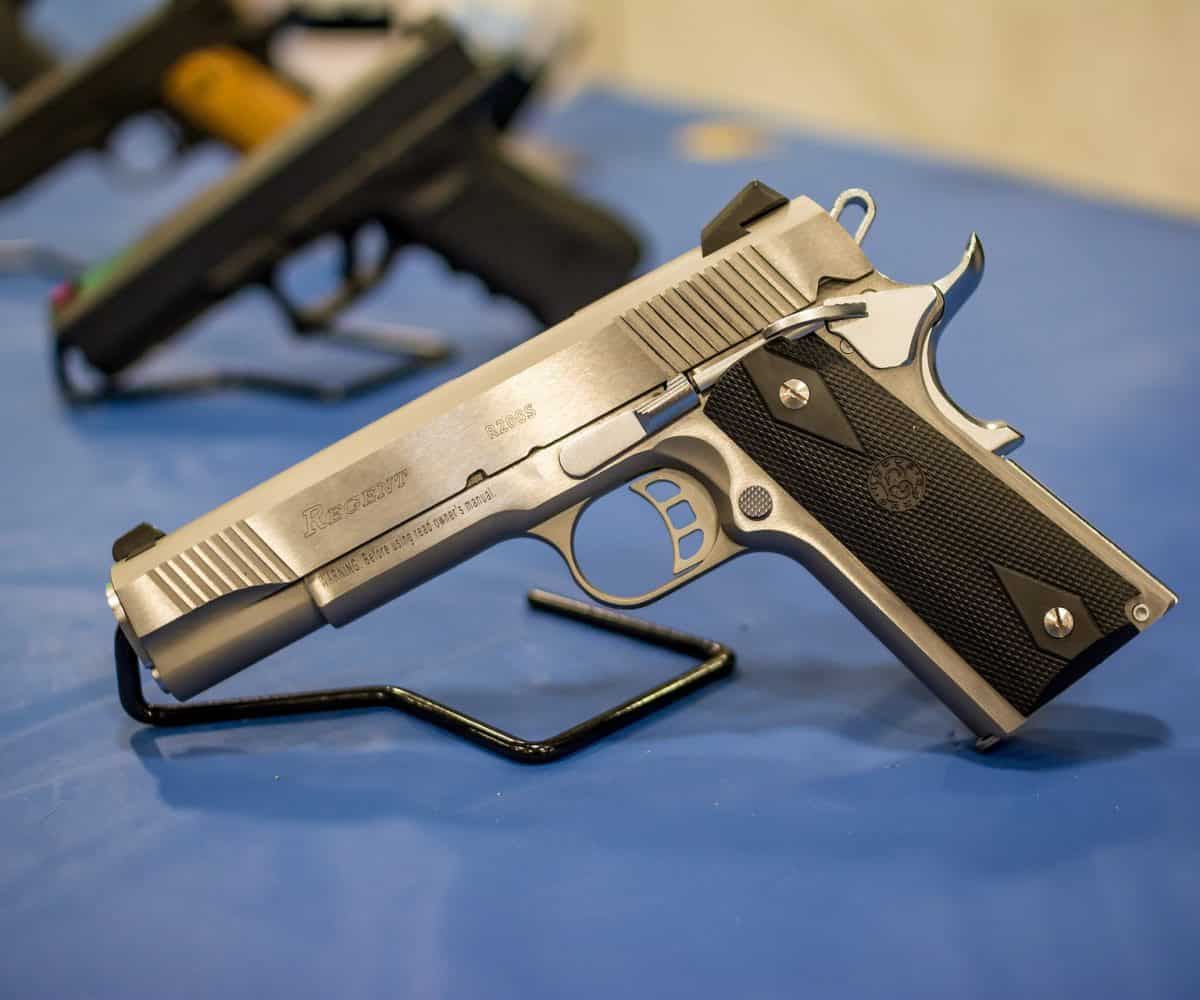 Police guns seem to go “missing” with relative ease these days. A few weeks ago, it emerged that at least 158 firearms were stolen from a SAPS evidence storeroom at the Norwood police station. The Station Commander resigned in response to the theft. Now, civil rights organisation Action Society, is accusing the top bosses at SAPS of “blatantly lying” about digitalisation for the firearms system.

How to stop Police guns from going “missing”?

Action Society has taken issue with calls from Police Minister Bheki Cele to “digitalise” and create a new system to track and manage police firearms.

The frustration with Cele and co comes after SAPS stopped paying for the current Firearm Permit System. That software has been out of action for months, after the developer pulled the plug.

“If they start using the FPS system, our streets wouldn’t be flooded with police firearms. The only reason for SAPS not using the system they already have, is due to non-payment and specifically Lieutenant General Khehla Sitole refusing to use the FPS system. This after he himself promoted the procurement of the system”.

“Bheki Cele is blatantly lying to the public about needing digitalisation and police ‘fighting’ a losing battle against the registration of firearms. He is trying to cover up his own incompetence “

The FPS system used to manage 180 000 handguns and over 350 000 semi-automatic rifles and shotguns. National Treasury had also signed off and approved the funding to pay for FPS.

Action Society revealed earlier this month that the 158 guns stolen in Norwood were just the tip of the iceberg. Cameron says that between 2005 and 2017 alone, over 26 000 guns were stolen from police or simply went “missing.” Cameron says these guns were all issued to police officers.