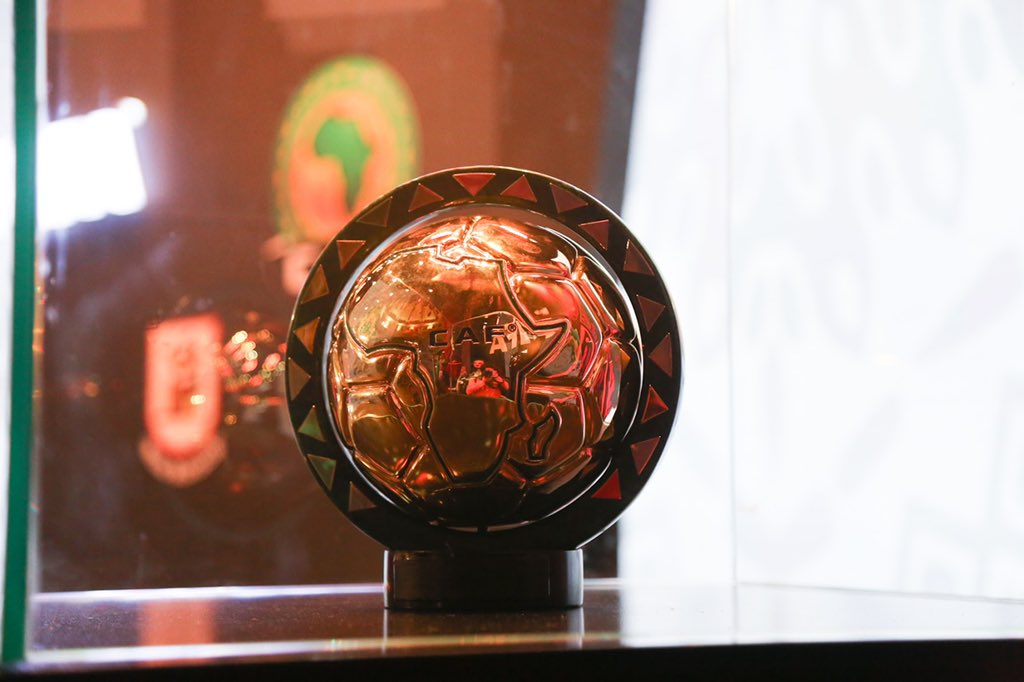 Africa’s football governing body, CAF has released a list of nominees for the Men’s Player of the Year award category.

Liverpool star, Mohammed Salah and his former club teammate Sadio Mane were both nominated for the award while Manchester City winger, Riyad Mahrez also made the cut.

The award had five Senegalese players, four Moroccans and four Egyptians on the nominees list.

Nominations for the women nominees will come up on the 5th of July.