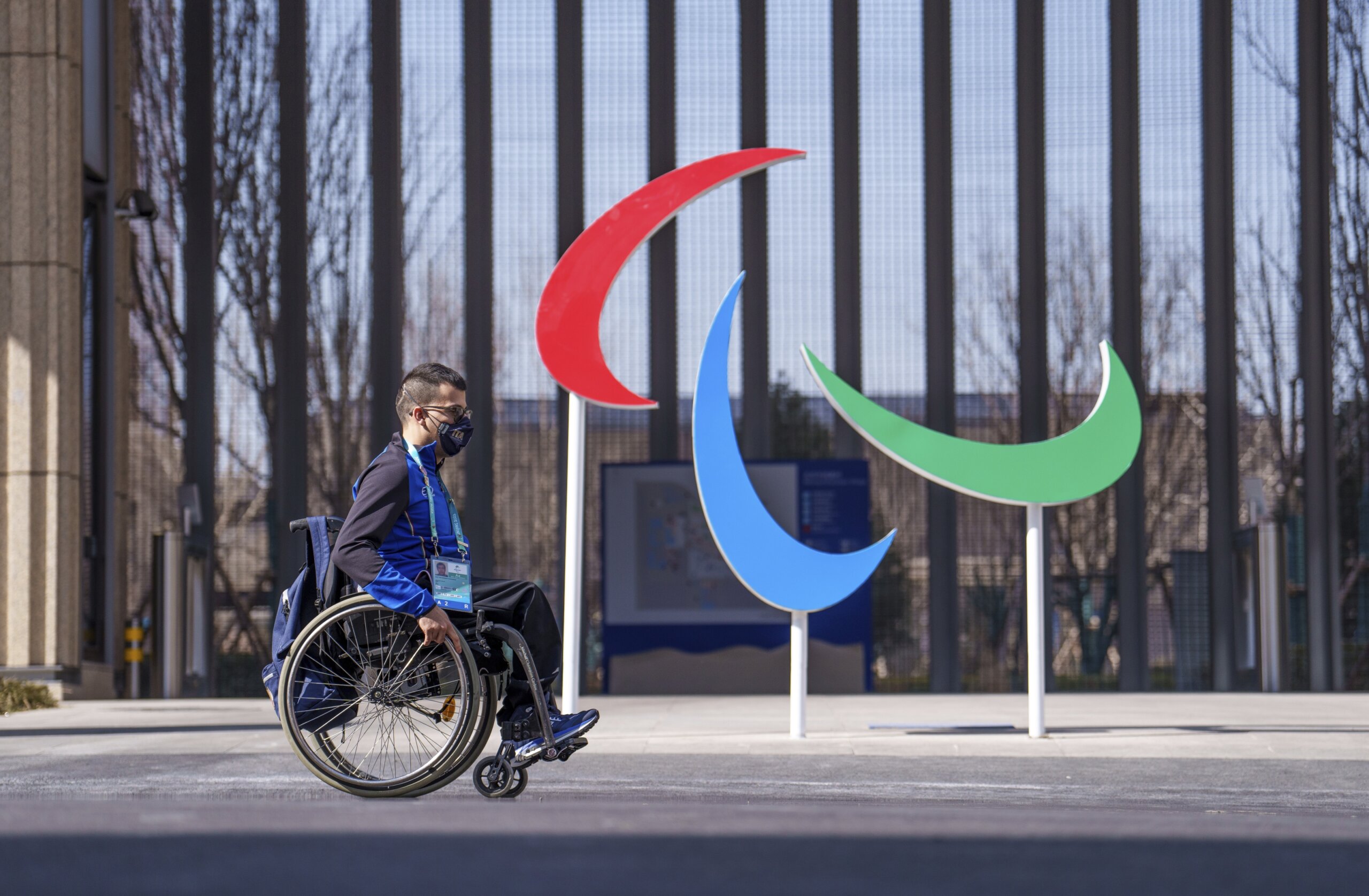 In a stunning reversal, Russian and Belarusian athletes have been banned from the Winter Paralympic Games for their countries’ roles in the war in Ukraine, the International Paralympic Committee said Thursday in Beijing.

Faced with threats of withdrawals and growing animosity in the Athletes Village, organizers of the Winter Paralympics on Thursday reversed course and expelled athletes from Russia and Belarus.

The about-face came less than 24 hours after the International Paralympic Committee announced it would allow Russians and Belarusians to compete when the Games open on Friday, but only as neutral athletes with colors, flags and other national symbols removed because of the invasion of Ukraine.

The Paralympics in Beijing, which follow the Winter Olympics, close on March 13.

“The war has now come to these Games and behind the scenes many governments are having an influence on our cherished event,” IPC President Andrew Parsons said Thursday after announcing the ban. “We were trying to protect the Games from war.”

Parsons said the IPC underestimated the negative reaction to letting Russians and Belarusians compete — even as neutral athletes. The Athletes Village, which Parsons hoped would be a place of harmony, he now depicted as a tinderbox.

And it was not only Ukrainians resenting the Russian and Belarusian participation, but across the board.

“We don’t have reports of any specific incidents of aggression or anything like that,” Parsons said. “But it was a very, very volatile environment in the (Athletes) Village.

The first instance came when Latvia said its curlers would refuse to play against the Russians in a scheduled group game.

IPC spokesman Craig Spence described a stark change in just over 12 hours from athletes, administrators and politicians. He said the talk was “now we’re thinking of going home. We’re not playing.”

“That threatens the viability of this event. So that’s a huge change,” Spence said. ”The atmosphere in the Village is not pleasant.”

Parsons said he expects legal action from the Russian and Belarusian Paralympic committees, which is what he said he feared on Wednesday when he ruled their athletes could compete. The likely place is the Switzerland-based Court of Arbitration for Sport.

The Russian Paralympic Committee called the decision to expel its athletes “baseless” and “illegal.”

“(Russian athletes) have not done anything which could be interpreted as being involved in the current political complications,” the RPC said.

Parsons said he understands the disappointment of the 71 Russians and 12 Belarusians who will be sent home. He said he did not know how quickly that would happen, particularly with severe COVID-19 restrictions in place in China.

“No one is happy with the decision but certainly this is the best decision for the Paralympic Games to go ahead,” Parsons said.

The IPC now joins sports like soccer, track, basketball, hockey and others that have imposed blanket bans on Russians and Belarussians.

The International Olympic Committee on Monday pushed sports organizations to exclude Russian and Belarusian athletes from international events, but it left the final decision to individual governing bodies.

The IOC has been slow to crack down on Russia, allowing its athletes to compete in the last four Olympics following a state-sponsored doping scandal and coverup at the 2014 Sochi Games. The IOC also has not removed the membership or leadership positions from Russians in its own organization.

Parsons also addressed the Russian and Belarusian athletes directly, saying they are not at fault.

“To Para athletes from the impacted countries, we are very sorry that you are affected by the decisions your governments took last week in breaching the Olympic Truce,” Parsons said. “You are victims of your governments’ actions.”