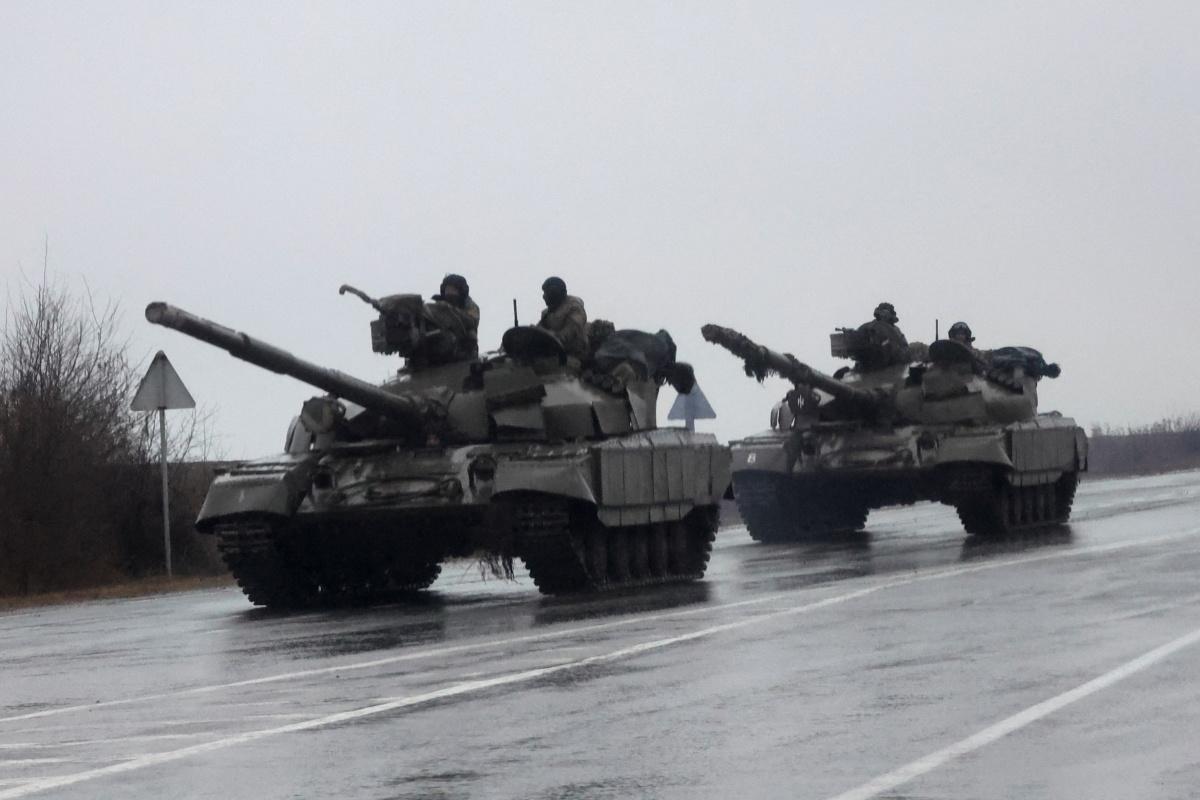 In one of the audio clips released by the SSU, a man could be heard saying:” We have three tank guys here. They raped a girl.” A woman then responds and asks “who did?” To which the man says: “She was 16 years old.”

The woman then goes on to ask if the man speaking in the local language was talking about “our guys,” to which he says “yep.”

The woman could then be heard cursing in Russian. In another audio clip, a man could be heard asking if “they were eating okay at least?” The male voice on the other side responds and says, “not too bad.”

“We had Alabay (dog) yesterday.” The first voice then asks if they were eating dogs, to which the man says: “We have. We wanted some meat.”

‘Russian soldiers raped me as my son cried nearby,’ says Ukrainian woman

When the first male voice asks if they have nothing to eat and if that is the reason they were eating dogs, the voice on the other side says that they have ready-to-eat meals but were “sick of them.”

It is not clear when exactly the phone calls took place and who made the calls. The audio clips were tweeted by the SSU on Wednesday morning, wrote Daily Mail.

The audio clips are released at a time when the Russian soldiers are already facing allegations of rape and harassment.

A Ukrainian woman also recently claimed that she was raped by two Russian soldiers who first shot her husband dead at her house in a village located close to Kyiv on March 9. She alleged that the Russian troops targeted the family despite them having put a white sheet on their gate to show that there were civilians in the house.