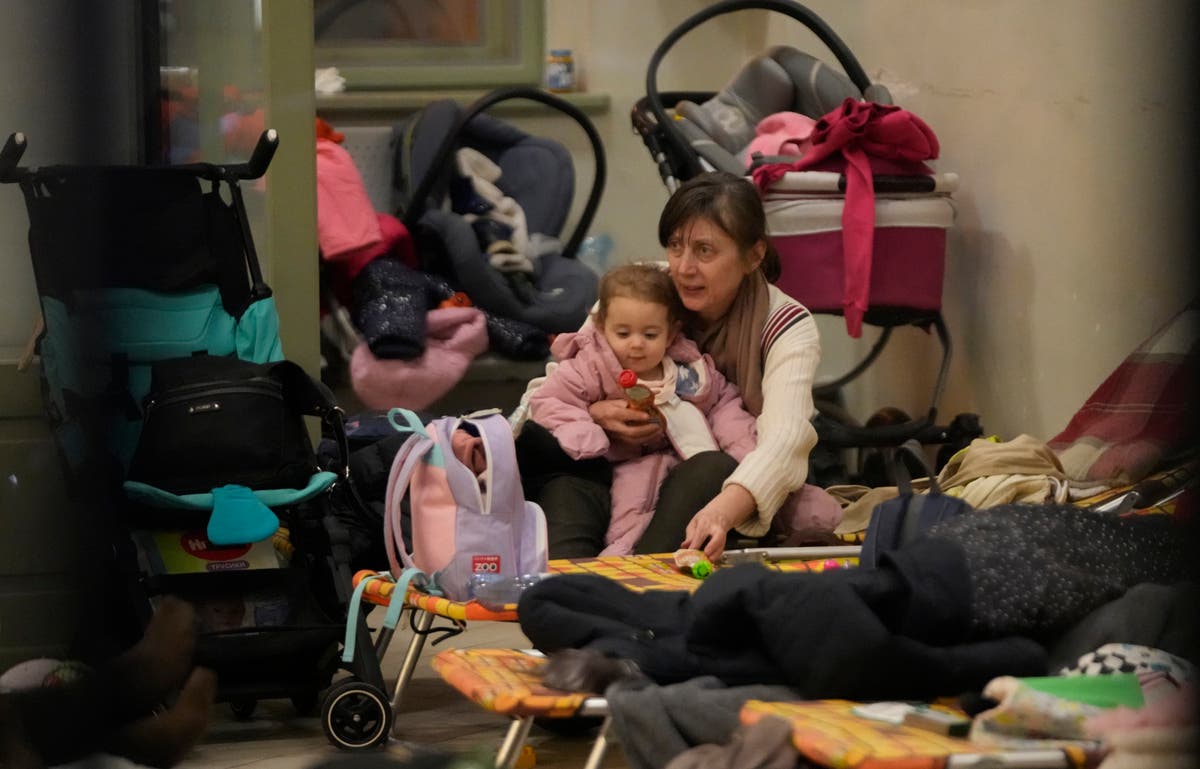 ne million people have fled Ukraine since Russia‘s invasion in the swiftest exodus of refugees this century, according to the UN refugee agency.

The tally from UNHCR amounts to more than 2 per cent of Ukraine’s population on the move in under a week. The World Bank counted the population at 44 million at the end of 2020.

The announcement comes as Russian forces lay siege to two strategic Ukrainian ports and press their bombardment of the country’s second-biggest city, while the huge armoured column threatening Kyiv appeared to be stalled outside the capital.

Moscow’s isolation deepened, meanwhile, when most of the world lined up against it at the United Nations to demand it withdraw from Ukraine. And the prosecutor for the International Criminal Court opened an investigation into possible war crimes in Ukraine.

A second round of talks aimed at ending the fighting was expected on Thursday between Ukraine and Russia, but there was little hope of common ground.