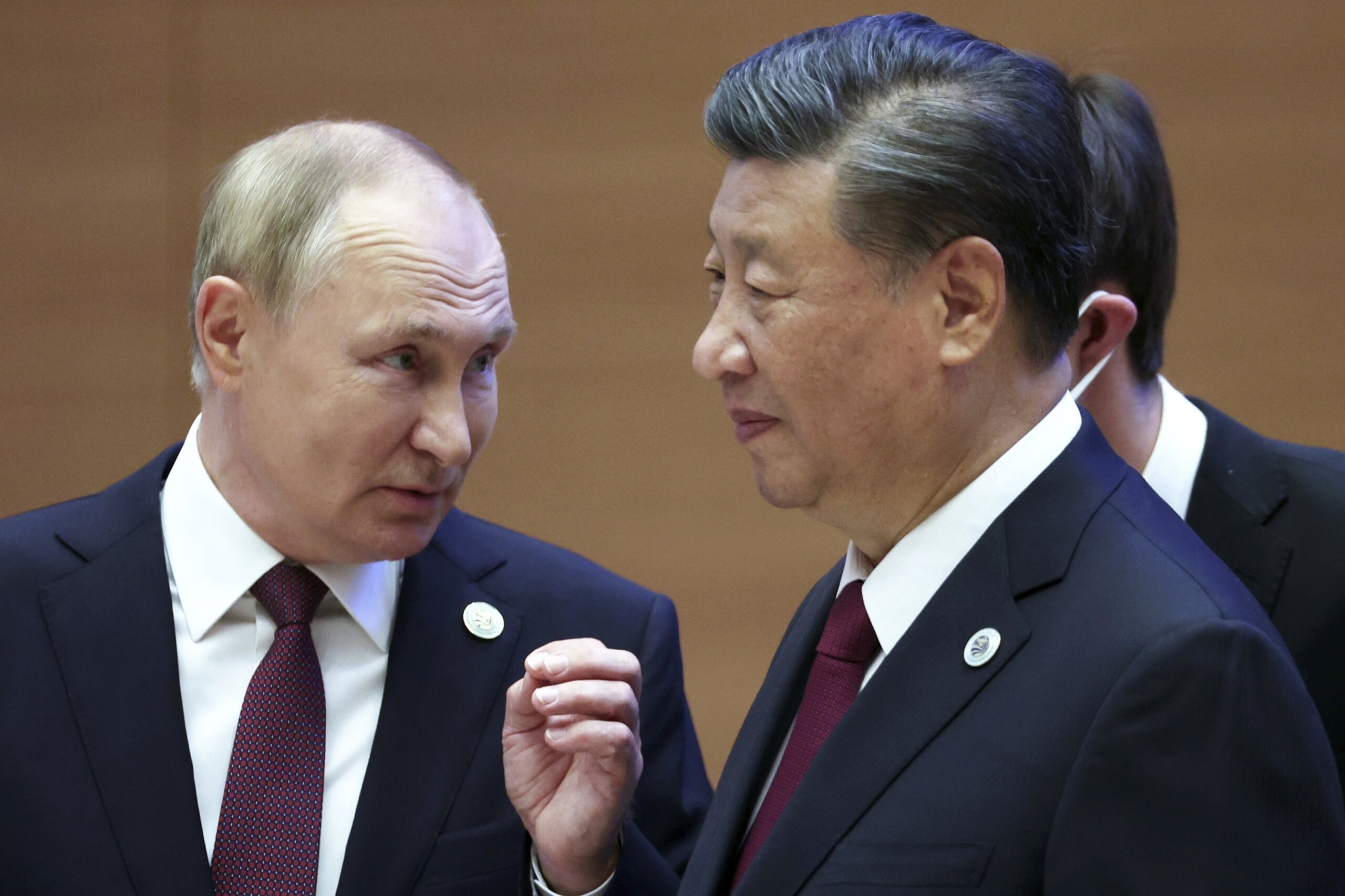 MOSCOW (AP) — A top Russian security official declared Monday on a visit to China that the Kremlin considers beefing up ties with Beijing as a top policy goal.

Nikolai Patrushev, secretary of the national Security Council chaired by Russian President Vladimir Putin, described the “strengthening of comprehensive partnership and strategic cooperation with Beijing as an unconditional priority of Russia’s foreign policy.”

Patrushev is one of Putin’s closest associates. Speaking during a meeting with Guo Shengkun, a top official of China’s Communist Party, he said that “in the current conditions, our countries must show even greater readiness for mutual support and development of cooperation.”

Patrushev’s office said in a statement after the talks in the city of Nanping that the parties agreed to “expand information exchanges on countering extremism and foreign attempts to undermine constitutional order of both countries.” The Chinese and Russian officials also emphasized a need to expand cooperation on cybersecurity.

A Chinese government statement issued after the meeting didn’t specifically mention Ukraine but said Xi promised “strong support” for Russia’s “core interests.” The statement did not give specifics, but Beijing uses “core interests” to describe issues such as national sovereignty and the ruling Communist Party’s claim to Taiwan, over which it is willing to go to war.

Xi’s government, which said it had a “no-limits” friendship with Moscow before the Feb. 24 invasion of Ukraine, has refused to criticize Russia’s military actions. China and India both have increased imports of Russian oil and gas, helping Moscow offset Western sanctions imposed over its actions in Ukraine.

During his meeting with Xi on Thursday, Putin praised China’s president for maintaining a “balanced” approach to the Ukrainian crisis and said he was ready to discuss Beijing’s “concerns” about Ukraine.

Putin’s rare mention of Chinese worries came as the impact of volatile oil prices and economic uncertainty due to almost seven months of fighting in Ukraine has caused anxiety in China.

Xi and Putin met on the sidelines of the eight-nation Shanghai Cooperation Organization, a security alliance created as a counterweight to U.S. influence that also includes India, Pakistan and four ex-Soviet nations in Central Asia.