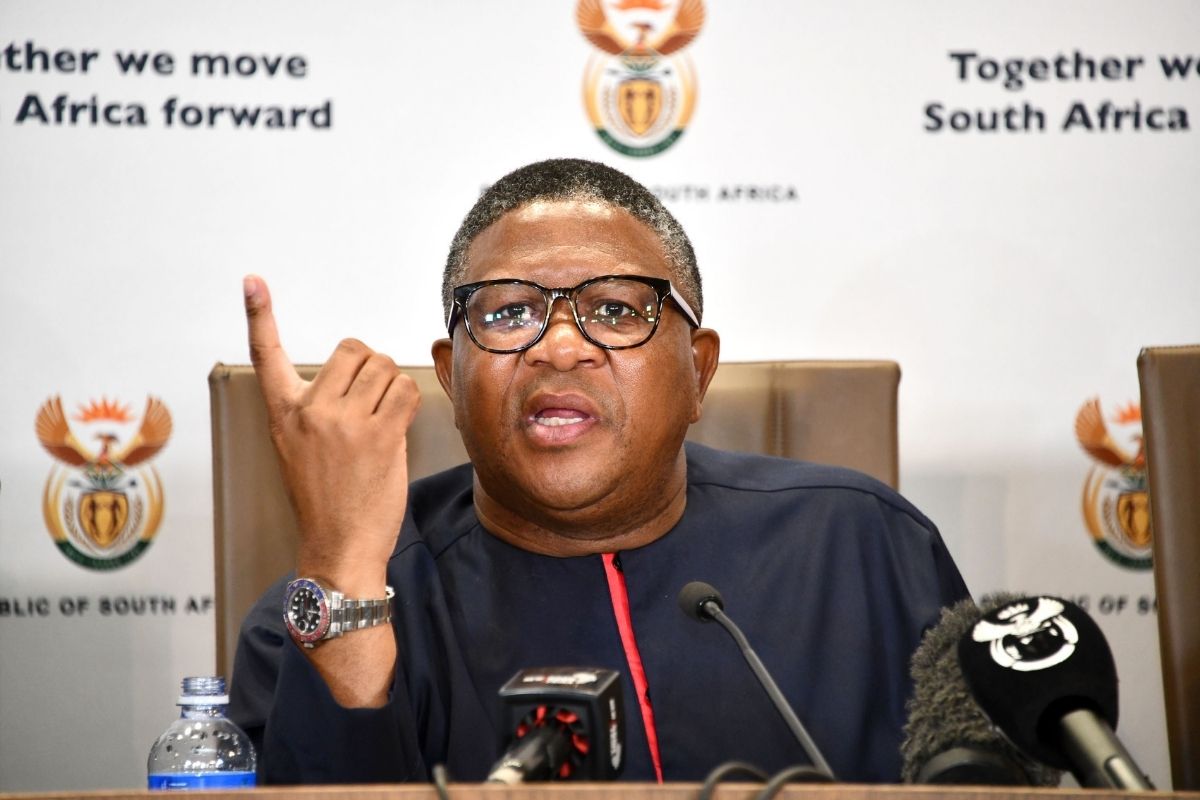 Transport Minister Fikile Mbalula has revealed that South Africa recorded less deaths on the roads this past Easter long weekend, compared to the previous year during the same period.

Mbalula released the road stats from the Easter holiday on Thursday, 28 April 2022.

“This Easter period was marked by incessant rainfall throughout the country and floods that ravaged homes, infrastructure and left many families devastated in KwaZulu-Natal, as well as parts of Eastern Cape. Churches with huge following such as the Zion Christian Church did not have their annual Easter pilgrimage in compliance with the Covid-19 restrictions.”

Mbalula says this is good news and reckons the latest figures will add momentum to government’s efforts to reduce road fatalities by 25% by 2024.

“We have made a commitment to make a telling difference in our law enforcement interventions by ensuring that our officers act without fear or favour while maintaining constant high levels of visibility 24 hours a day, seven days a week,” he said.

The minister says the reduction in road fatalities this past Easter was recorded in all but two provinces – the Western Cape and Mpumalanga.

The Eastern Cape registered the lowest decline – 25.9% from 27 deaths the previous year to 20 this year.

“Our analysis shows that while the trend of fatalities per time of the day continues to show that most fatalities occur at night, a new phenomenon was noted this Easter with fatalities showing a sharp spike in the early hours of the morning between 4am and 5am,”