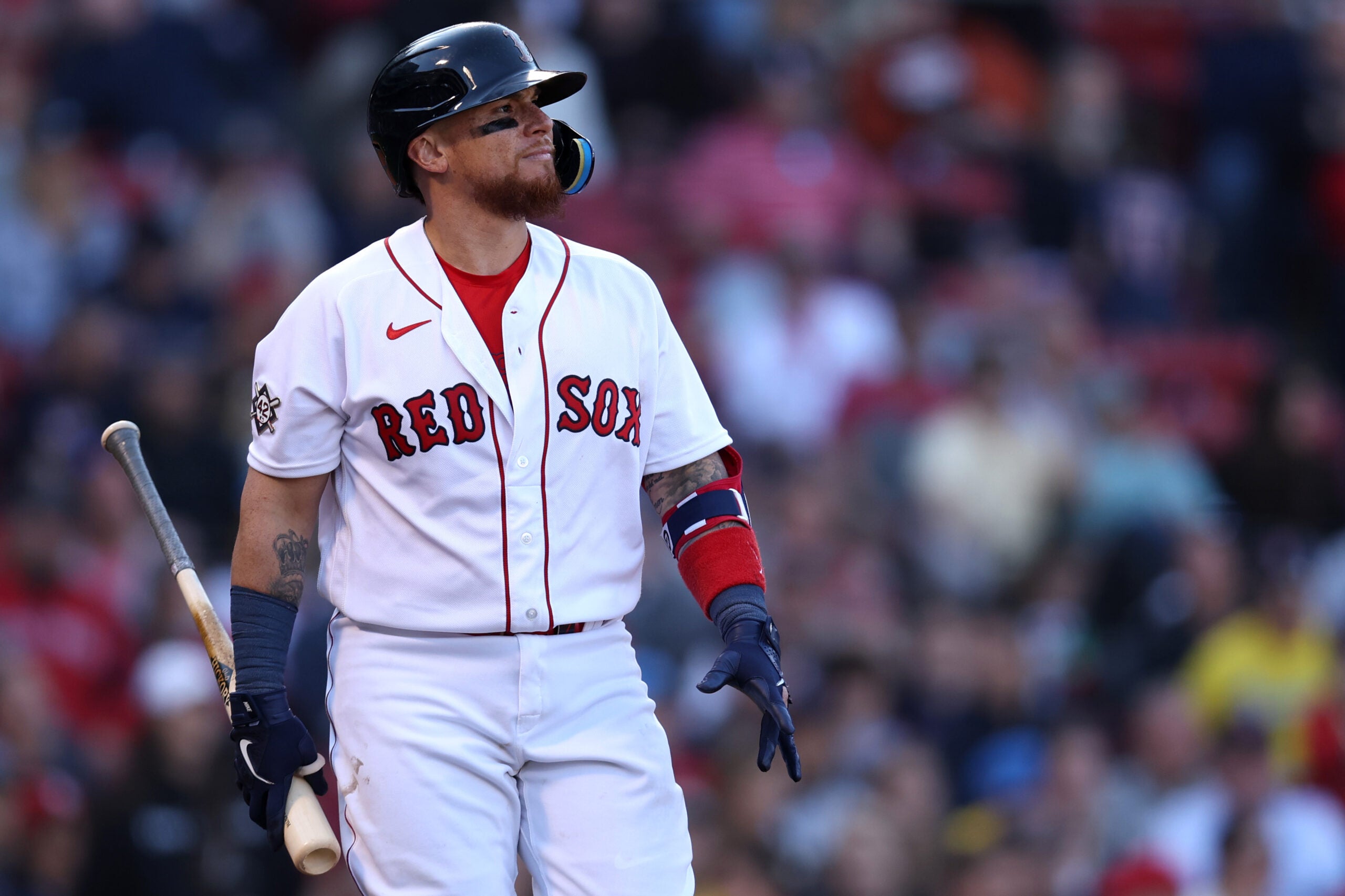 On Tuesday, the Red Sox announced that both Christian Vázquez and Jonathan Araúz tested positive for COVID-19.

Vázquez joins fellow catcher Kevin Plawecki on the COVID-19 list. To deal with the absence of both catchers, the team called up Connor Wong and Ronaldo Hernandez — the 27th and 28th prospects listed on SoxProspects.com respectively.

“We feel confident that these two guys can call a game,” Cora said Tuesday. “They’re good offensively and we should be okay.”

Red Sox pitcher Rich Hill, meanwhile, was put on the bereavement list after the death of his father. He is not expected back on the mound until Saturday.

“Talking to him, we’ll see how it goes the next few days,” Cora said. “Obviously, now the hard part comes and we respect that. As of now, probably. But we’ll see in the upcoming days how it goes.”

Tanner Houck is also unable to participate in Toronto. Houck is unvaccinated, and Canada recently ruled that unvaccinated players would not be allowed to enter the country.

“I’m definitely bummed that I won’t be able to make that start,” Houck said, per The Boston Globe. “But the starts that I am able to make, I plan on giving 100 percent for this team, if not moreso. Anything I can do for this team to help them win, I’ll do it.”