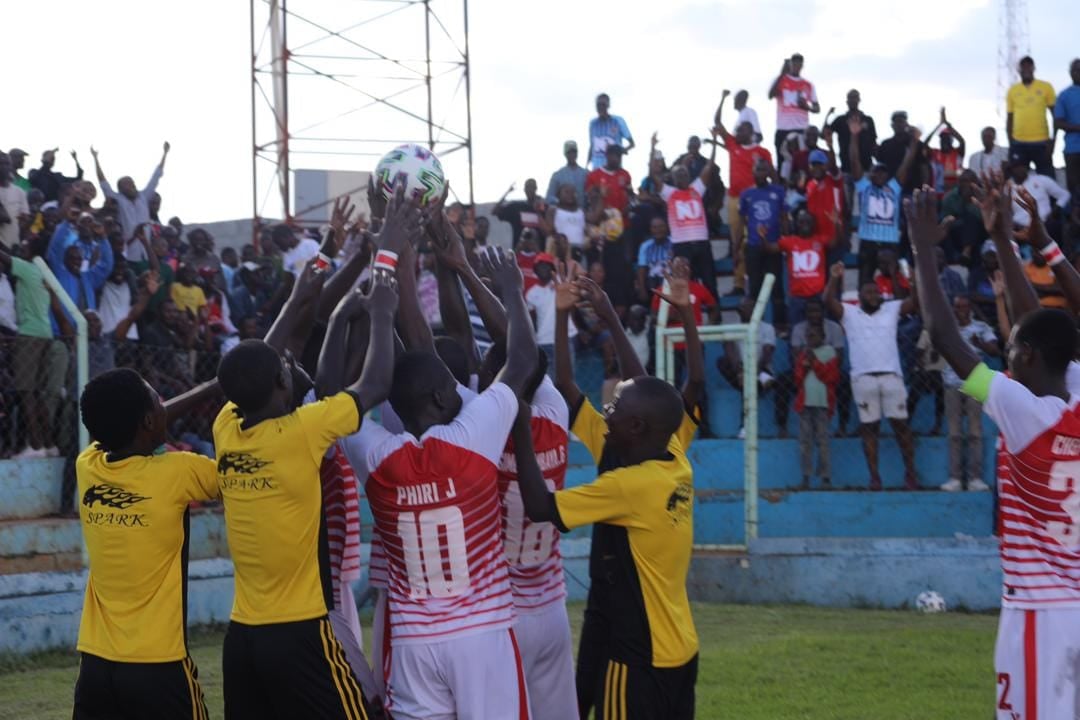 Unstoppable Red Arrows FC have won the MTN Super League championship in Zambia for the first time in 18 seasons.

The Zambia Defence Force-owned side marched all the way to the winners podium to wrap up the league title after thrashing Chambishi 4-1 on Sunday afternoon at Nkoloma Stadium in the capital, Lusaka.

It was a perfect reward for coach Chisi Mbewe and his charges who, include experienced striker James Chamanga, who was on the bench when the game started.

Arrows finished the campaign on 67 points from 33 games to dethroned Zesco United who have 60 points and settled for second place.

Football Association of Zambia president Andrew Kamanga has since saluted Arrows for winning the title.

“The Week 33 match involving Red Arrows and Chambishi Football Club at Nkoloma Stadium provided the ultimate football spectacle with one team fighting to win the championship while another was battling to survive relegation,” he wrote in his weekly column.

“Ultimately the 4-1 win confirmed Red Arrows as champions. Prior to kick-off, that status was far from guaranteed which exemplified the Zambian league’s competitive status. Most importantly, the Week 33 matches played across the country provided an opportunity to reflect on the state of the Zambian league.”

Chambishi have since escaped relegation by the skin of their teeth, having finished on 14th place on the 18 member log table.

However, once mighty Lusaka Dynamos, Indeni, Konkola Blades and Kafue Celtic, a club that unearthed gems such as Leicester City’s Patson Daka, have been relegated.