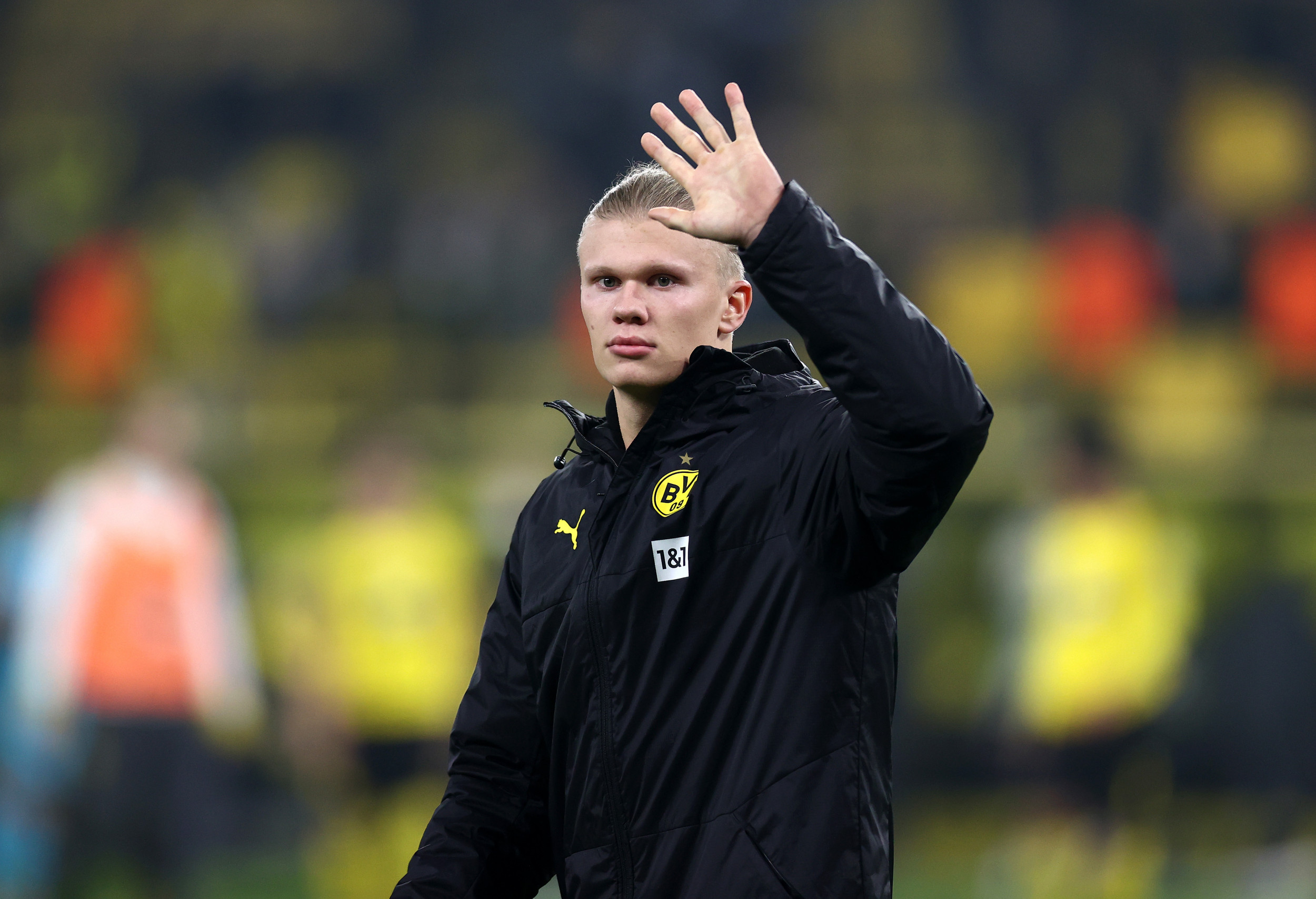 Borussia Dortmund striker Erling Haaland is one of the most sought-after players in the upcoming summer transfer window. He has been strongly linked with Real Madrid, but it has now been revealed that the Spanish giants may not be as keen as they used to be.

Haaland’s decision on his future has long been awaited, but his agent Mino Raiola is reportedly making demands that may be raising eyebrows in the Spanish capital. Marca describes the fees as “extortionate,” with a salary of 30 million euros net plus add-ons and the agent’s commissions. Real Madrid are not exactly cash-strapped, but club president Florentino Perez is an accomplished businessman. He has a dream of re-igniting the “Galacticos” era at the Santiago Bernabeu and isn’t afraid to splash the cash. However, he does not want to make bad investments.

In particular, the 21-year-old has already suffered three injuries this season alone. That’s a worrying statistic for Los Blancos, who have been dealing with the injuries of high-earners like Eden Hazard and Gareth Bale for a number of years. They would not want to avoid signing another player who will be spending most of his time draining the club’s bank account while making limited appearances.

In total, Haaland has already suffered 14 injuries in his young career. However, this is also partly due to the fact that he has become quite a target by opponents who are looking for ways to neutralise his skills on the pitch.

Either way, Real Madrid are not keen on acquiring yet another player who might become an expensive bench warmer. The La Liga leaders are also believed to be on course to sign Paris Saint-Germain forward Kylian Mbappe. If that deal comes to fruition, they will already be bringing in one expensive star.

Either way, Haaland won’t exactly be running out of options. Other European giants like Paris Saint-Germain and Manchester City are also interested in signing him, and either club has the means to match Raiola’s demands. In fact, he may also be hesitant of joining Real Madrid alongside Mbappe, who will surely bask in much of the limelight.

He is believed to be keen to play in Spain, but his agent may be more inclined to forge a deal with the Premier League champions. It is sure to be an explosive transfer window, with many of the top clubs keen to make big changes after the economic slump caused by the pandemic.