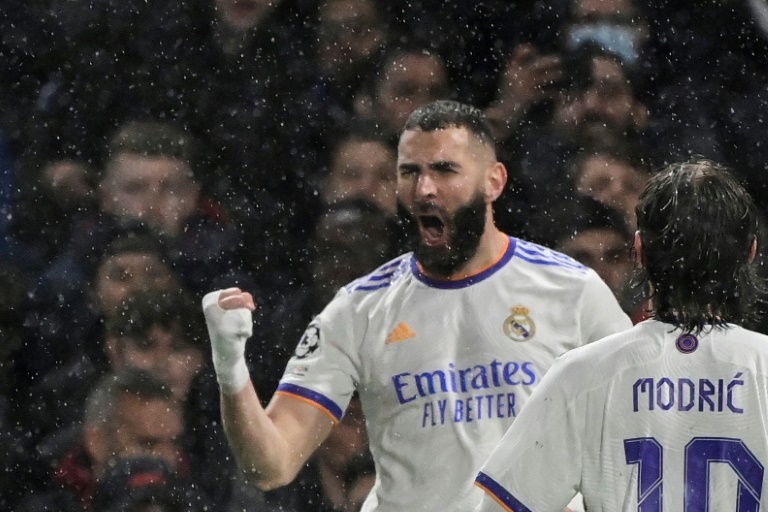 Real Madrid CF claimed another three points from a 3-1 victory over Osasuna on Wednesday, and have put themselves 17 points ahead of second-placed Atletico Madrid with only five games remaining. Incidentally, the defending champions may end up with the task of giving Los Blancos the “guard of honour” when the two sides meet at the Wanda Metropolitano on May 8.

Atletico have played the same number of games as the leaders, leaving the title now mathematically out of reach for them. Los Colchoneros are sitting on 61 points from 33 games, against Real Madrid’s 78 points.

FC Barcelona are only a point behind Atletico in third place, but they still have two games in hand and can still reclaim the second spot and potentially win the title if Caro Ancelotti’s men have a monumental collapse in their next five games. Needless to say, the title appears to be on its way to the extensive trophy cabinet at the Santiago Bernabeu. The only question is when it will be mathematically confirmed.

Barcelona have to catch up on those two games in hand, with the first taking place on Thursday against Real Sociedad. On Sunday, they will be fully caught up once they face Rayo Vallecano. However, Barcelona can no longer afford to make any more mistakes with such a wide gap. Needless to say, it seems very likely that the title will be decided in the next two weeks. All signs point to that guard of honour taking place poetically at the title holders’ home stadium, if not earlier.

Marco Asensio and Lucas Vazquez scored the other two goals, showing how Los Blancos becoming more dangerous even if Benzema or Vinicius Junior are neutralised.