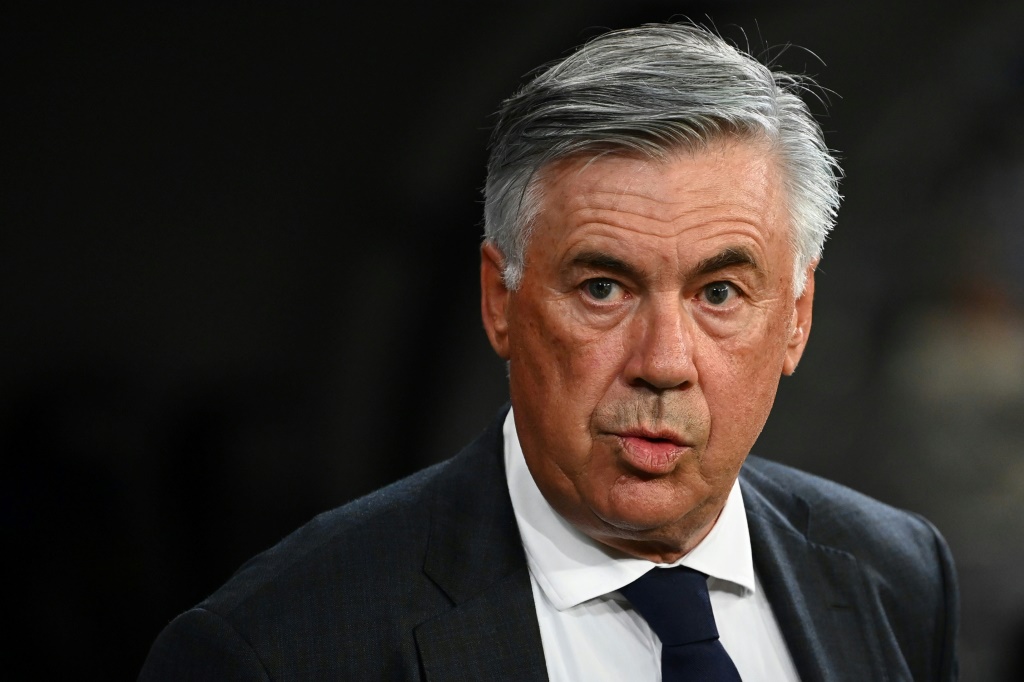 Real Madrid lost the first leg of their UEFA Champions League last-16 clash against PSG 1-0 last Tuesday, and as expected, reports have instantly come up claiming that manager Carlo Ancelotti is in danger of getting sacked.

Spanish publications, including Diario Sport, have been reporting that club president Florentino Perez is already planning to fire the Italian by the end of the season. Perez is reportedly unhappy after travelling with the club to the Parc des Princes, only to see PSG run circles around his team. To add insult to injury, transfer target Kylian Mbappe was the one who scored the winning goal for the opponents.

Ancelotti admitted that he is aware that the president is hurting after the disaster in France. He said as much during his recent press conference ahead of Los Blancos’ La Liga match against Alaves.

“I have spoken with the president, with everyone in the club, and they are hurt just like we are,” he said.

Real Madrid could lose out on summer move; Liverpool now an option

Although the Champions League is not lost and they can still recover when they host the second leg at the Santiago Bernabeu, Ancelotti says that that criticism is justified and he is the first to blame himself for the team’s poor showing. “The first critic is myself and I take responsibility. You have to understand it and learn from it. Some [criticisms] are fair and others are nonsense,” he said.

Ancelotti arrived back in Madrid for his second stint as manager last summer, after Zinedine Zidane resigned suddenly following a dry season that did not result in any silverware. Ancelotti has already led the club to the Spanish Super Cup title, and they are still leading La Liga. Such are the expectations on a Real Madrid coach, that he is already under immense pressure.

The issue comes after the club was eliminated from the Copa del Rey, and have allowed Sevilla to close the gap at the top of the La Liga table to just four points. The Champions League can still be saved, but if they slip up in the second leg, Ancelotti’s position will surely be in danger. He still has two seasons left in his contract, but everyone knows that can easily be ripped up if the president is unhappy.