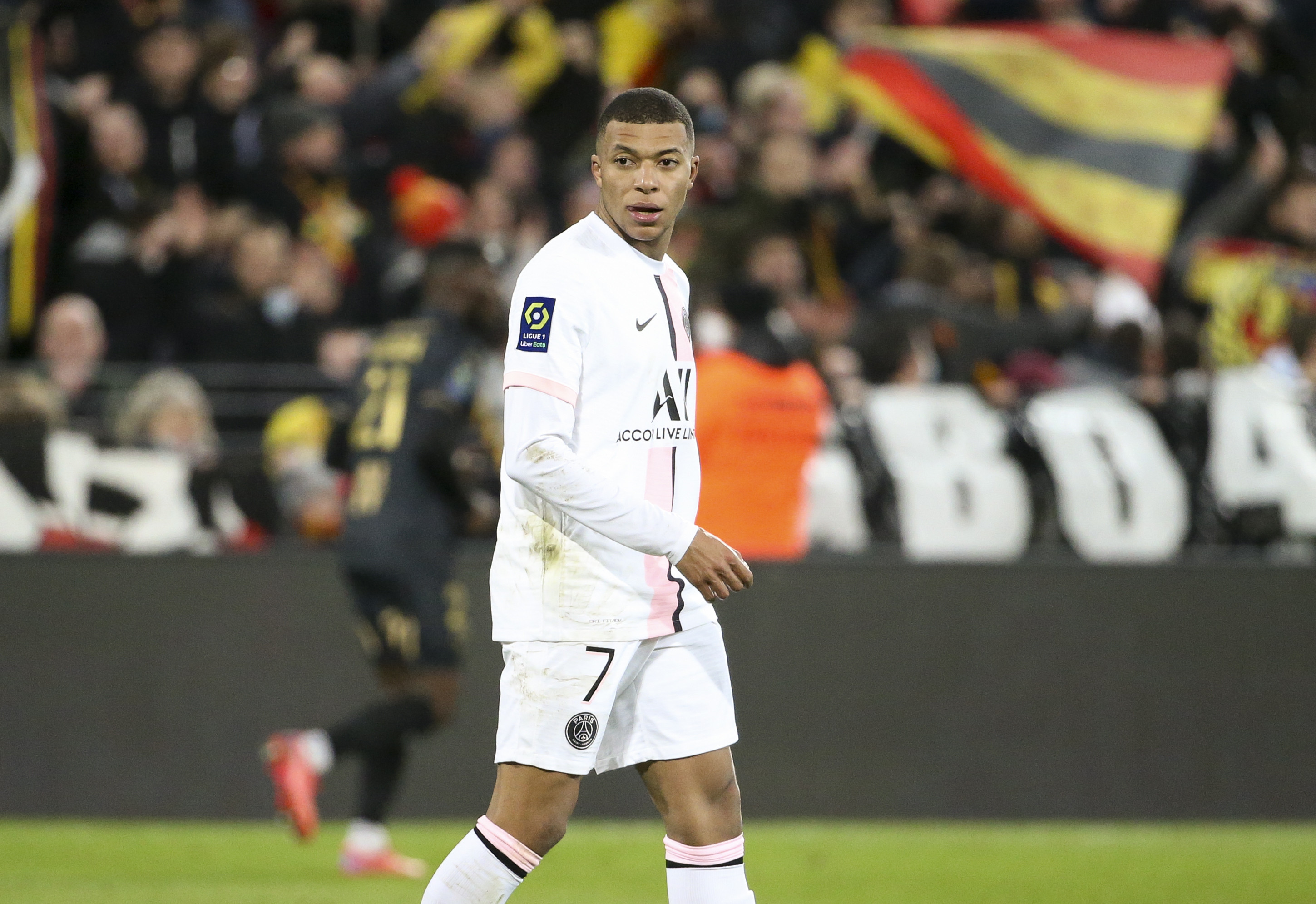 Real Madrid CF had always been confident that it was just a matter of time before the transfer deal with Kylian Mbappe is completed. However, recent reports have revealed that the Paris Saint-Germain forward is not as convinced as before thanks to the value of his image rights.

Last week, after Mbappe’s mother flew to Qatar to speak with PSG’s owners, it was reported that the next meeting will be between the player’s camp and the executives at Valdebebas. Now, Football Espana claims that Real Madrid had offered Mbappe a signing bonus of 180 million euros on top of 40 million euros net in wages per year. There is no issue with those figures, and the player is agreeable to those terms.

However, Los Blancos are only offering the Frenchman 50% of his image rights. This detail is significant, with Mbappe clearly becoming one of the most coveted endorsers in the football world. The club’s sponsorship deals will also be affected by this, along with the player’s personal deals.

Mbappe’s camp was reportedly “surprised” by Real Madrid’s terms, and have now taken the time to think things through. In fact, the development has reportedly led Mbappe to have another look at the offer made by PSG.

The French giants can easily match the salary offered by Los Blancos, and are believed to also be willing to give up any stake on Mbappe’s image rights. This may be the make it or break it item in the Mbappe transfer saga. Less than two months remain on Mbappe’s current contract, and he will need to make a decision on his future very soon.

Last season, Mbappe had been clear that he wanted to make the move to the Santiago Bernabeu, but PSG refused to accept Real Madrid’s offers. They had spent the entire season convincing him to stay, and while many believed that a pre-contract would be agreed between Mbappe and Real Madrid back in January, it appears as though PSG may still have a chance to retain their star striker.