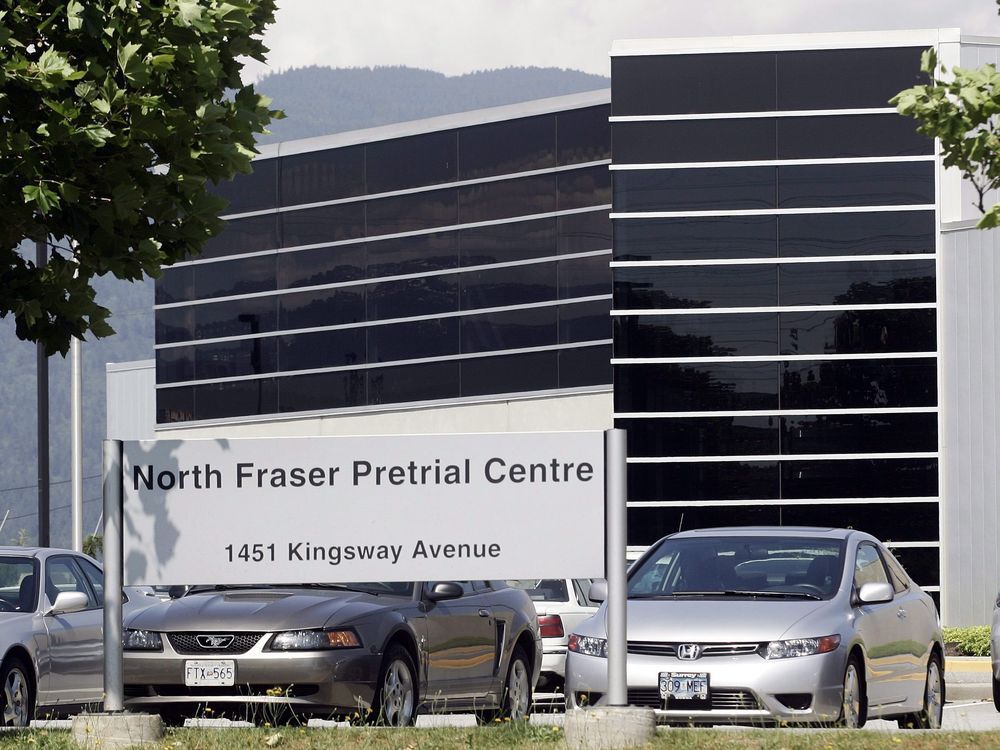 COQUITLAM, B.C. — The RCMP says images it released of two men who allegedly helped an accused murderer escape custody were actually stock images and not photos of the suspects.

Const. Deanna Law says in a statement investigators believe the photos left behind by associates of Rabih Alkhalil resemble them but are, in fact, different people.

He is one of three men charged with the murder of 36-year-old Sandip Duhre, who was shot while sitting in a busy downtown Vancouver restaurant in January 2012.

Police have previously said Alkhalil, 35, escaped from the North Fraser Pre-Trial Centre in Port Coquitlam, B.C., Thursday in a white Ford Econoline van with two people who were contractors at the jail or were posing as contractors.

Law says the van has been recovered and RCMP has engaged partner agencies throughout Canada, North America and the world to find Alkhalil.

“It is believed that the suspects who helped Alkhalil escape bear a close resemblance to the photos they left behind, but those images are not them,” Law says in the statement.

“As with many complex investigations, the information is rapidly changing as we progress. For this case, time is crucial and it’s important to keep the public as informed as possible even though the facts could change as we go.”

This report by The Canadian Press was first published July 23, 2022.