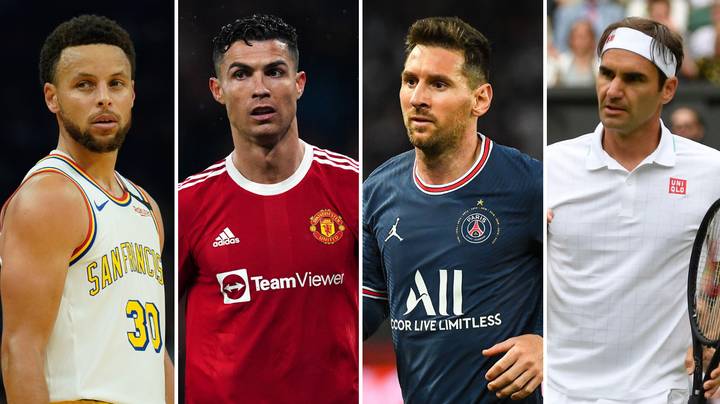 American Business Magazine Forbes has revealed their list of the 10 Highest-paid athletes in 2022 and PSG star Lionel Messi tops it despite his poor performances on the pitch.

The Argentine star’s first season with Paris Saint-Germain is a one to forget about quickly as he faced more difficulties than we could have imagined when he was leaving Barcelona.

Read more : Casillas delivers verdict on GOAT debate and reveals his choice between Messi and Ronaldo

Messi is followed by NBA legend LeBron James who earns $121. million ahead of Cristiano Ronaldo and his $115 million.