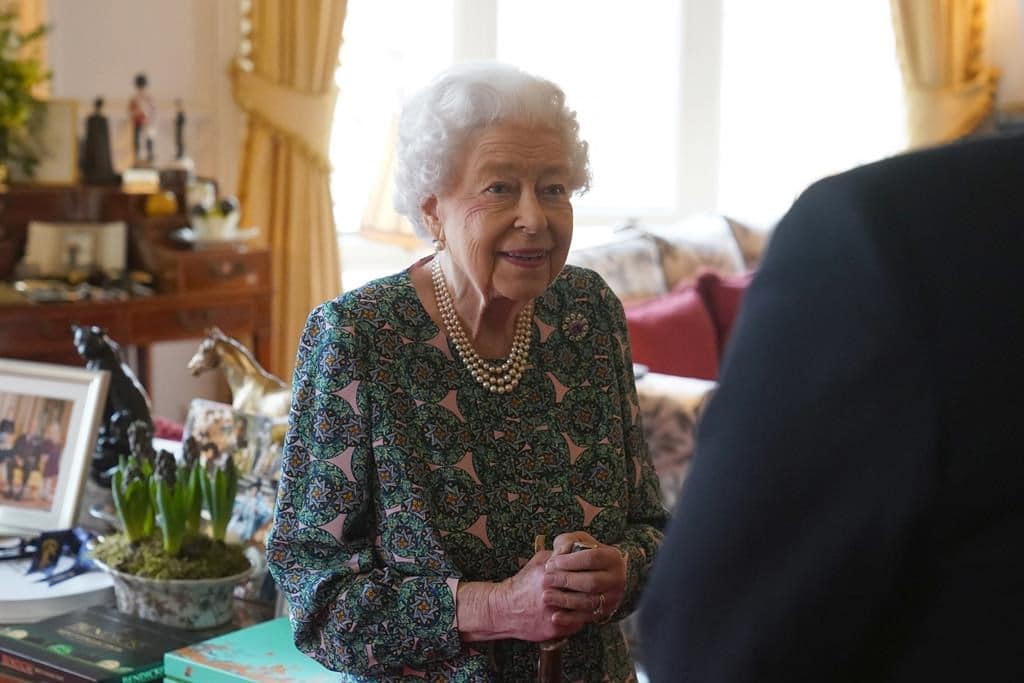 Buckingham Palace says Queen Elizabeth II will not attend the opening of Parliament on Tuesday amid ongoing mobility issues.

The palace said in a statement Monday that the decision was made in consultation with her doctors and that the 96-year-old monarch had “reluctantly” decided not to attend.

“At her majesty’s request, and with the agreement of the relevant authorities, the Prince of Wales will read the Queen’s speech on her majesty’s behalf, with the Duke of Cambridge also in attendance,” the palace said.

The state opening of Parliament is a centuries-old ceremony that marks the start of the legislative year. The pageantry traditionally begins with a coach ride to the Houses of Parliament, which is followed by the monarch reading the Queen’s Speech setting out the government’s legislative program to a joint session attended by members of both the House of Lords and the House of Commons.

Britain’s longest-serving monarch, Elizabeth last appeared in public during a service at Westminster Abbey to celebrate the life of Prince Philip, her spouse of more than 70 years who died last year.

Elizabeth has spent much of the past two years at Windsor Castle, west of London, where she took refuge during the pandemic. She has kept working throughout this period, although most of her tasks have been carried out virtually, including meetings with ambassadors, health workers and schoolchildren.

Prince Charles will read her speech, which sets out the government’s agenda for the coming parliamentary session. Prince William will also attend.

It will be the first time Prince William, the Duke of Cambridge, will have an official role in the event.