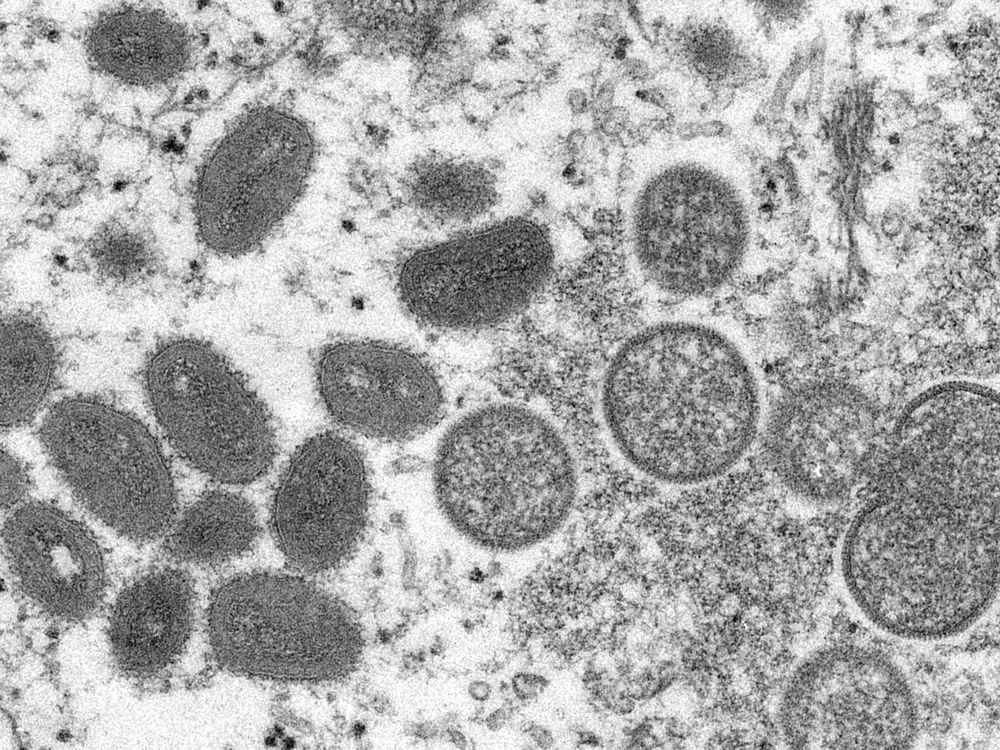 MONTREAL — Quebec’s Health Department says the province now has a total of 98 confirmed cases of monkeypox.

That number reported today is up by eight cases from the 90 reported earlier this week.

Monkeypox is a rare disease that comes from the same family of viruses that cause smallpox, which the World Health Organization declared eradicated around the globe in 1980.

Monkeypox generally does not spread easily between people and is transmitted through prolonged close contact via respiratory droplets, direct contact with skin lesions or bodily fluids, or through contaminated clothes or bedding.

Quebec began offering a smallpox vaccine to certain close contacts of infected people in late May, and the Health Department says as of today it has since vaccinated 1,622 people.

Alberta, Ontario and British Columbia have also reported cases of monkeypox, although the vast majority of Canada’s cases are in Quebec.

This report by The Canadian Press was first published June 9, 2022.