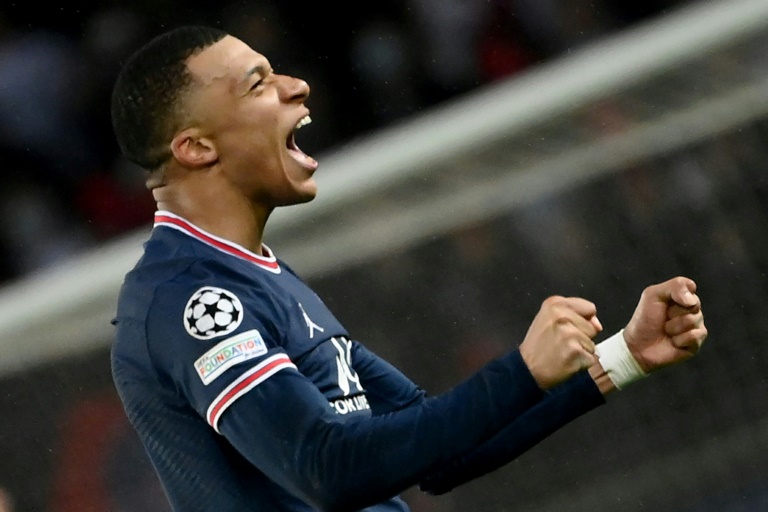 Paris Saint-Germain are determined to hold on to Kylian Mbappe, despite the fact that the player had previously indicated his desire to join Real Madrid. After the Frenchman declared last week that he has not yet signed a pre-contract agreement with Los Blancos, new reports have emerged stating that PSG have made his an eye-watering offer.

According to a report by The Independent, Mbappe has been offered a new deal that will see him earn 1 million euros per week. That will effectively make him the highest paid player in world football, and it is an amount that Real Madrid are not likely to be willing to match.

Mbappe has so far rejected all of PSG’s previous offers for a contract extension, but the report states that he is studying and considering this offer. His current deal with the Ligue 1 leaders expires in just a few months, and PSG are aware that Real Madrid are poised to offer a pre-contract agreement once the second leg of the UEFA Champions League clash between the two clubs is concluded.

PSG have apparently decided to become more aggressive in their bid to convince Mbappe to stay in Paris longer, and they are willing to literally break the bank.

The news, although unverified by the parties concerned, comes as no surprise following the first leg of the last-16 encounter between Real Madrid and PSG. Mbappe scored the lone goal of the evening that gave PSG the victory and the advantage heading into the second leg. It was almost a solo effort on Mbappe’s part, who weaved through the Real Madrid defence before sending the ball between Thibaut Courtois’ legs.

The French forward’s quality was in full display for both sides to see, and if the reports are true, then PSG have made their move. It remains to be seen what Real Madrid will do, but it will surely be an interesting summer transfer window.