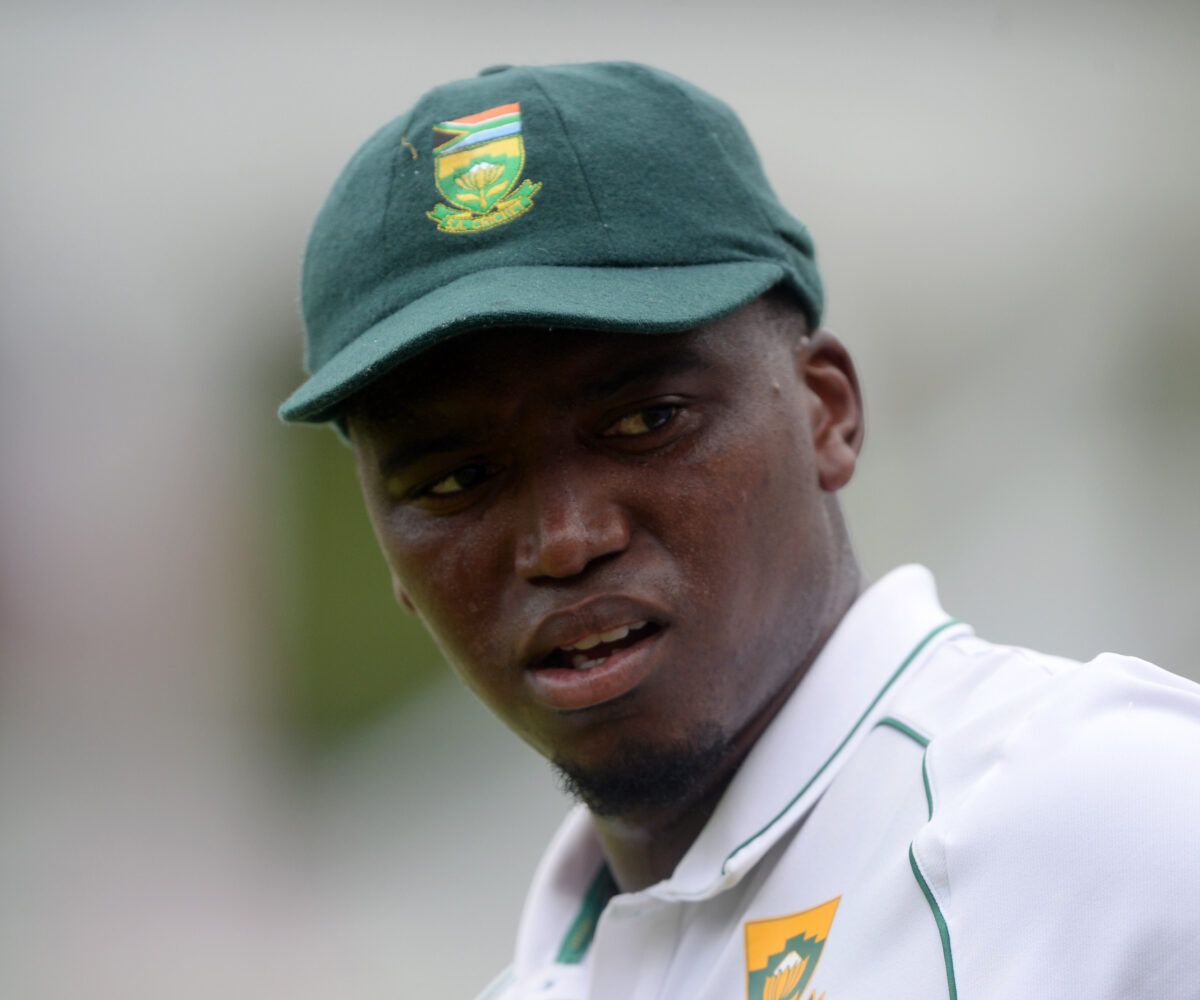 The Proteas were dealt a huge blow ahead of their first Test match against New Zealand at the Hagley Oval in Christchurch on Thursday morning.

The Proteas will enter this Test match against New Zealand, on top form and in high spirits after defeating number one ranked in India in South Africa.

After beating the Indians in both a Test and ODI series again all odds, the Proteas’ task has not got any better. Dean Elgar’s men are now currently on the field, batting against the defending champions of World Test Championships. Two aspects have already had the visitors on the back foot. The first being that they’re playing on uncharted territory, known to favour pace, the second being, that one of their leading pace bowlers Lungi Ngidi has been ruled out of the first match.

Ngidi ruled out due to injury

The lanky seamer who overcame a whole host of questions about his conditioning to have a solid Test series against India, was confirmed to have been ruled out due to a back strain. That has since afforded Warriors paceman Glenton Stuurman an opportunity to make his Test bow for the Proteas. Stuurman, who has been in the peripheries of the team, having been named in several Test squads, without get to play in the past.

Stuurman will now form part of a seam attack that features the likes of Kagiso Rabada, Marco Jansen as well as Duanne Olivier. Elgar will be hoping that, those options will be able to shoulder the responsibility equally, and offset the absence of Ngidi. The Proteas’ other debutant Sarel Erwee who was tasked to open the batting, has already lost his wicket for just 10.

Batters in trouble as it stands

Earlier on, the Proteas lost their captain Elgar who was the first wicket to fall. At the time of publishing, it is Aiden Markram and Rassie van der Dussen at the crease, with the visitors on 28-2.