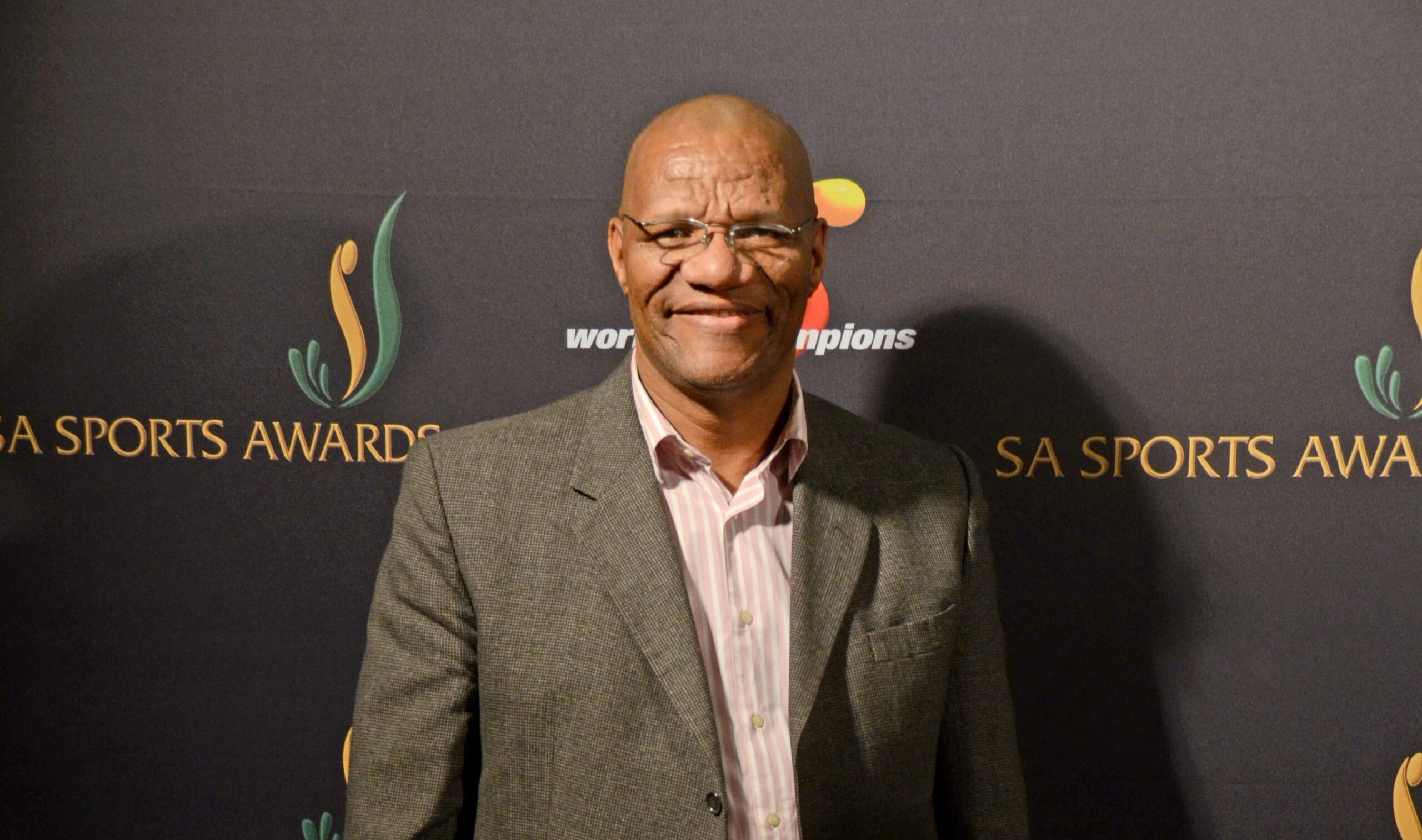 One of South Africa’s most prominent sport commentators Dumile Mateza has passed away, the news surfaced on Tuesday.

According to a report by InkSports, Mateza had been sick for a while, and tributes are already pouring in for the veteran commentator.

THE LATE MATEZA NEEDS NO INTRODUCTION

Mateza, who was born in Kareedouw in the Eastern Cape, became an instant hit as an SABC Sport commentator in the early 1980s.

And this was soon after he quit teaching in 1979; the career journey he took straight after matric without any qualifications.

Mateza’s versatility and ability to commentate in different South African languages made him a legend very early in his broadcasting career.

He was able to deliver commentary in IsiXhosa, Afrikaans and English among other South African languages.

Mateza was in the commentary booth as one of the Afrikaans commentators for the SABC during the 1995 Rugby World Cup tournament in SA.

MATEZA’S OTHER COMMITMENTS BESIDES COMMENTARY

Before realising his sport commentary talent, Mateza was an IsiXhosa news reader for SABC TV.

Mateza also served as a board member for Boxing South Africa (BSA), and he also served then South African National Boxing Control Commission (SANBCC) as their acting CEO.