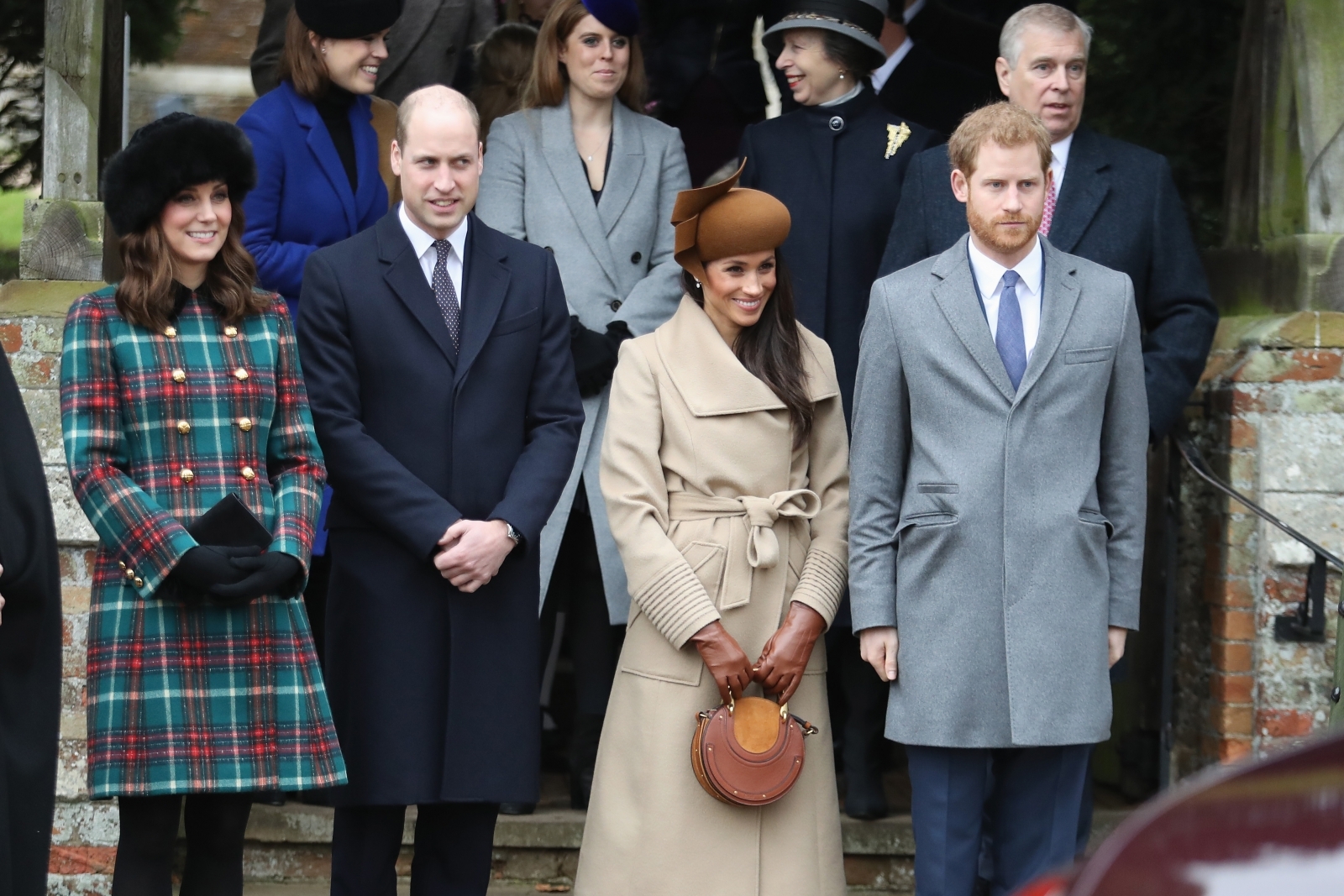 It is understood that Princess Eugenie was instrumental in Prince Harry and Meghan Markle’s visit to the U.K. last week to meet Prince Charles and Queen Elizabeth II.

Richard Kay, a former confidant of Princess Diana, said that the duke’s cousin “played an encouraging role behind the scenes.” She reportedly played a big part in setting up the couple’s visit to Windsor.

“It was also the first time Meghan had seen any of her royal in-laws since March 2020. Intriguingly it involved a fifth member of the Royal Family who was not present at either meeting – Princess Eugenie,” he wrote in his piece for the Daily Mail.

This would probably explain why the Duke and Duchess of Sussex stayed at Frogmore Cottage when they arrived in the U.K. on Wednesday. Princess Eugenie and her husband Jack Brooksbank, and their one-year-old son August, currently live there. Prince Harry and Meghan Markle gave up their Windsor home to the couple after Megxit.

Details as to how the princess encouraged the Sussexes to drop by Windsor remain unknown. Kay hinted that perhaps she had said something to Queen Elizabeth II because, like Prince Harry, she is “also close to the Queen.”

It could be that Princess Eugenie discussed the trip back to the U.K. with the Sussexes when she visited them in the U.S.A. in February. She was photographed watching the Super Bowl with Prince Harry. She and Brooksbank were also seen having dinner with them at a local restaurant in Montecito, Santa Barbara, California. She is believed to be the only royal family member who has had the chance to see Lilibet Diana in person during her visit.

Likewise, it has long been known that Prince Harry shares a close bond with Princess Eugenie. Kay said that she is the duke’s “closest royal ally.” Sources also claimed that they have the “most natural connections” out of all the Queen’s grandchildren and are the “closest of friends.” It is understood that they shared an understanding of their struggles in carving out their own identity growing up in the shadow of their older siblings.