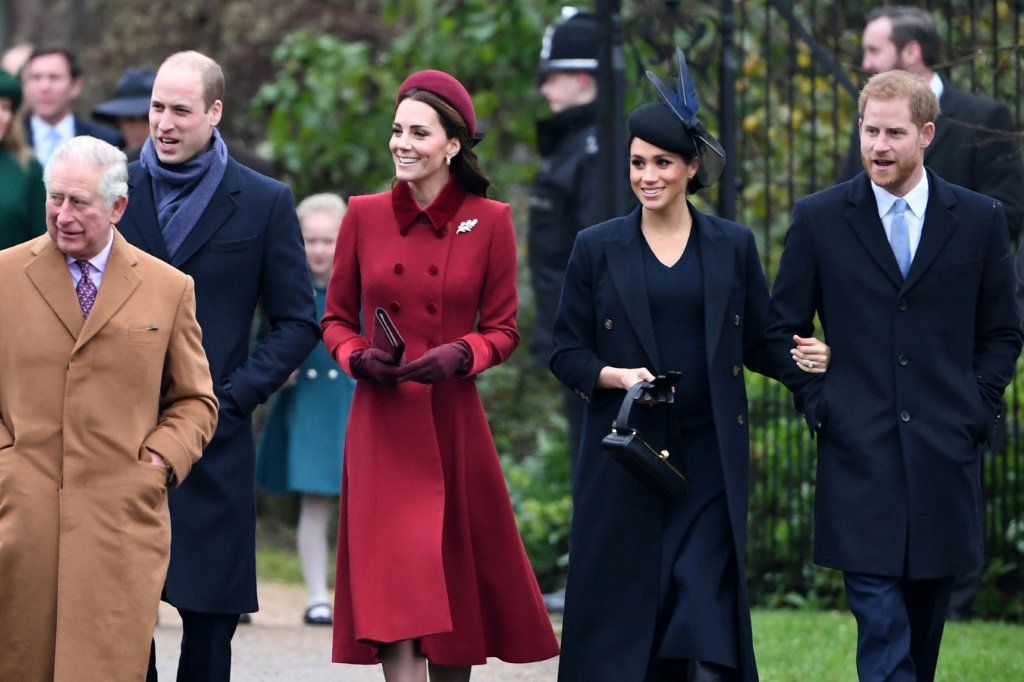 Prince Harry is said to be taking big steps in mending his alleged strained relationship with Prince William, and he could go as far as getting a mediator to assist with peace talks.

The brothers’ once close bond has reportedly not been the same since Megxit. There are reports that claimed Meghan Markle drove the siblings apart when she came into the picture. But according to royal biographer Tina Brown, the tension was already there even before Prince Harry met the former “Suits” actress. It started after the duke left the military in 2015, and he found himself lost without his military duties to bind him.

Hopes for a reconciliation between the warring brothers still persist. According to royal expert Katie Nicholl, the 37-year-old royal’s brief return to the U.K. last week could lead to a good direction towards peace talks.

Prince Harry and Meghan Markle visited Queen Elizabeth II and had “clear the air” talks with Prince Charles and Camilla last week Thursday. Nicholl claimed that it was during the visit that the Duke of Sussex suggested that perhaps “they might get some sort of a mediator in” to help him make some progress with his brother.

She told ET, “It was something that he had suggested to his father. He’s made it very clear that he wants to sort things out.”

The mediator would reportedly not be needed for Prince Harry’s relationship with Prince Charles as the latter is “more open to wanting to sort things out.” According to reports, the duke called his father first to tell him of his and Meghan Markle’s plan to visit. He also asked that they meet and talk. The Prince of Wales was said to be very happy to see the couple again in the U.K.

As for Prince William, Prince Harry and Meghan Markle did not get to see him and Kate Middleton because they were unavailable. They were on a skiing holiday with their family. Nicholl suspected that people might read it as the Duke of Cambridge “deliberately not being there in the same week that his brother was coming over.” But she clarified that they had limited holidays and they were not going to change their schedule for the Sussexes.