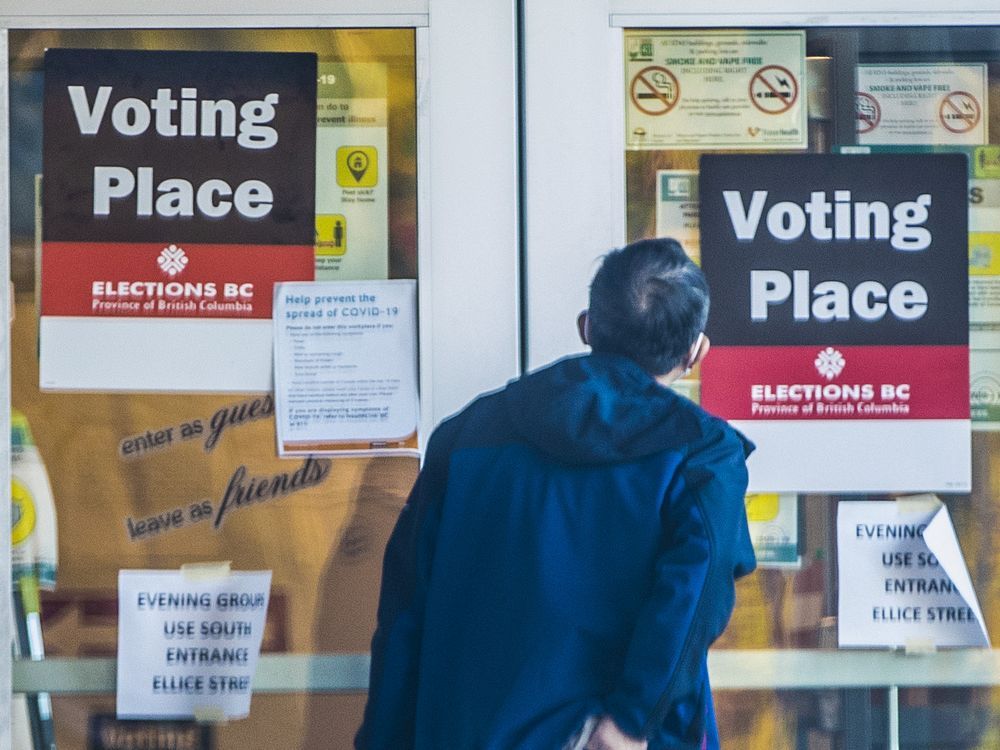 The byelection is to fill the seat left vacant by former B.C. Liberal leader Andrew Wilkinson.

Premier John Horgan has called a byelection for Vancouver-Quilchena.

The vote will be held Saturday, April 30, and is to replace Andrew Wilkinson, who resigned from the legislature on Feb. 17.

Wilkinson was leader of the Opposition Liberals at the time of the October 2020 provincial election, but stepped down from that job after the party’s poor showing at the polls.

Elections B.C. says in a news release that this will be the first byelection in the province since changes to the Election Act came into force last month, which it says will make voting easier and will allow the agency to report election night results faster.

The changes include using electronic tabulators to count paper ballots and electronic voting books to look up voters and cross them off the voters list.

Wilkinson won the riding in 2020 with 56.04 per cent of the vote, but his party lost 13 seats in the election that saw Horgan’s New Democrats re-elected with a majority, winning 58 seats to 28 for the Liberals and two Greens.

The Liberals have nominated their new leader, Kevin Falcon, who is a former provincial cabinet minister, to run in Vancouver-Quilchena.

Falcon said in a statement Saturday that he will “advocate for common-sense policies,” including reducing taxes and providing support to the most vulnerable residents.

The NDP say Jeanette Ashe, an academic, will be their candidate.

Ashe said in a statement that she promises, among other things, to reduce car insurance by $500 a year, decrease child care fees and take on real estate speculators.

The B.C. Green party announced on Thursday that emergency management expert Wendy Hayko would be their candidate in the byelection.