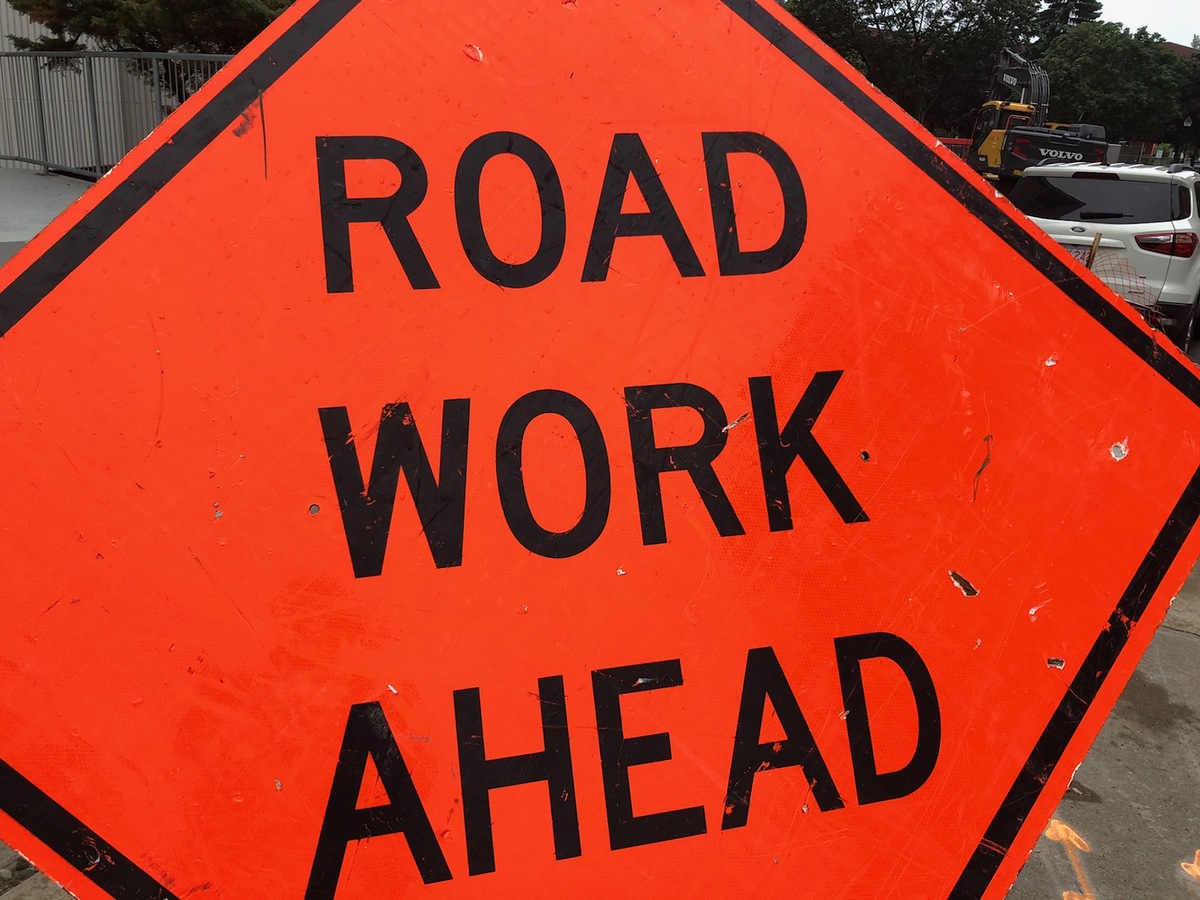 Portland’s Veranda Street will be closed this week to accommodate work on an Interstate 295 bridge.

That’s part of the project that will involve the full closure of I-295 between exits 9 and 10, according to the Maine Department of Transportation.

The Department of Transportation is accelerating the project’s timeline because of traffic concerns.

“We’re compressing into four days what would normally take 3 to 4 years during conventional bridge construction. So it’s a bit of a rip off the Band Aid approach,” said Paul Merrill, a spokesperson for the department.

Residents said neighbors have been talking about the disruption of this project, and one woman preemptively bought ear plugs.

“We’ll probably leave for a couple days. There’s not really any other choice because they informed us that anybody that lived within so many feet, that you weren’t going to be able to go to sleep at night,” Rich Elias said.

Drivers should avoid the area during construction if possible. People who must travel during the closure should expect major delays.