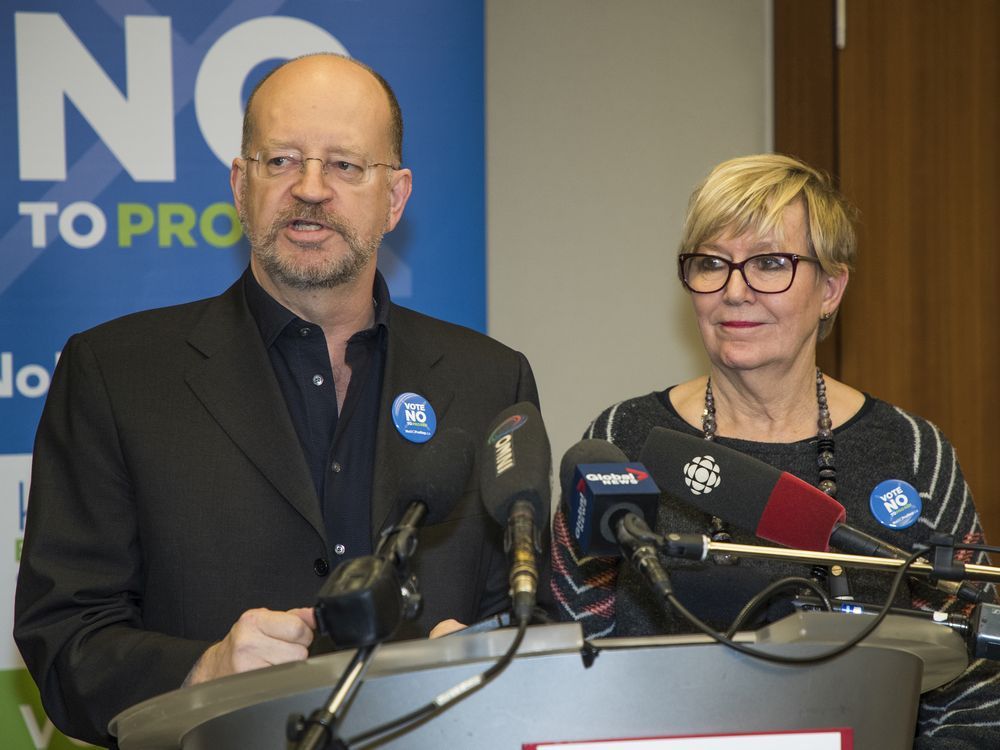 According to Tieleman’s website (that features photos of him standing alongside 12 current and former politicians) he will seek a nomination to run in the October municipal election under the TEAM banner.

TEAM’s mayoral candidate is incumbent councillor Colleen Hardwick and Tieleman will be among those putting their names forward for a seat at council, parks board and school board. The TEAM candidates will be selected on June 11.

Tieleman is well known as a political strategist, analyst, communicator and lobbyist.

He worked as communications director for B.C. Premier Glen Clark and for the B.C. Federation of Labour.

His consultancy and lobbying business is called West Star Communications.

Most recently Tieleman has lobbied against Vancouver’s Broadway plan that would see intense densification of that corridor.