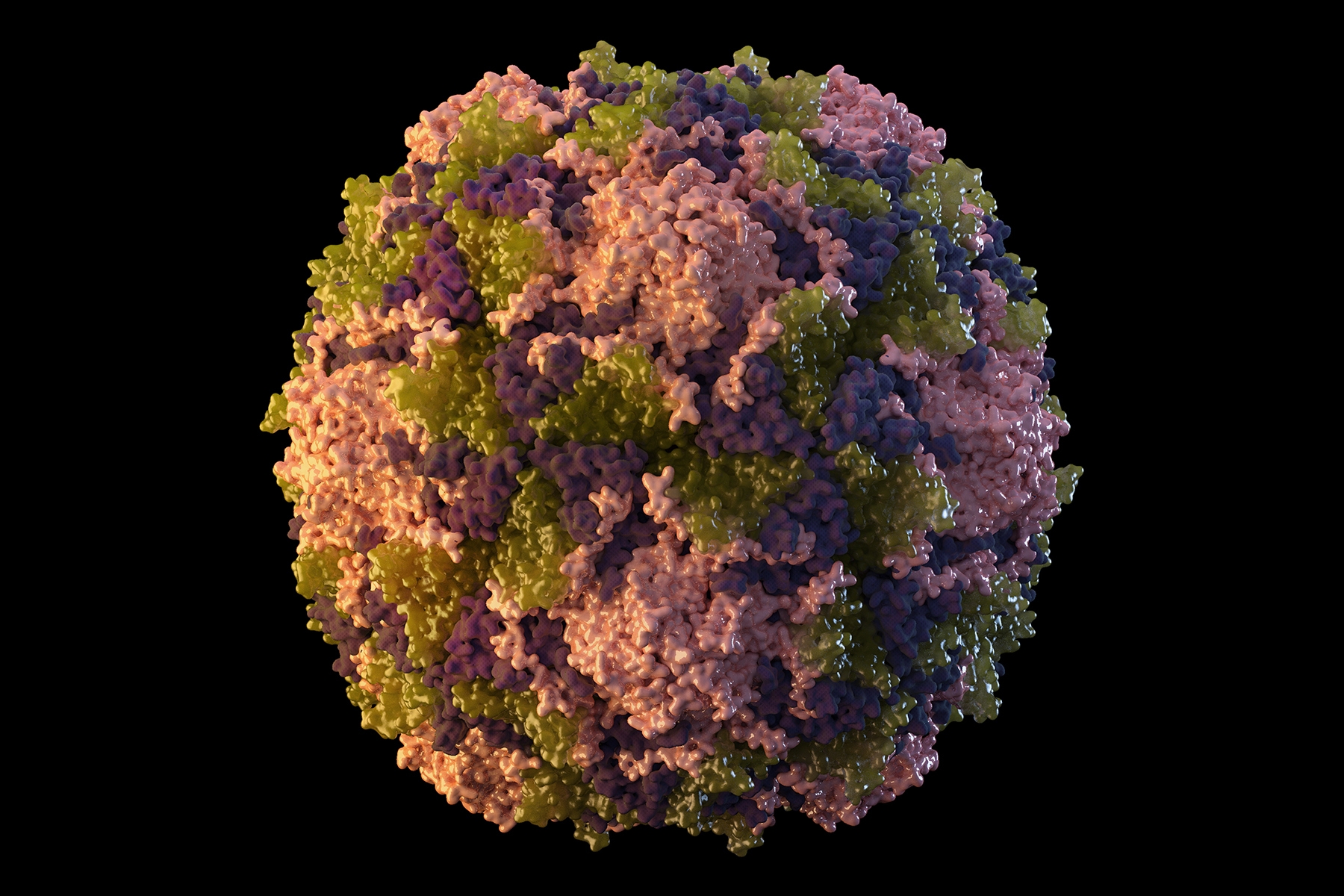 NEW YORK (AP) — The polio virus has been found in New York City’s wastewater in another sign that the disease, which hadn’t been seen in the U.S. in a decade, is quietly spreading among unvaccinated people, health officials said Friday.

The presence of the poliovirus in the city’s wastewater suggests likely local circulation of the virus, the city and New York state health departments said.

“The risk to New Yorkers is real but the defense is so simple — get vaccinated against polio,” New York City Health Commissioner Dr. Ashwin Vasan said in a statement. “With polio circulating in our communities there is simply nothing more essential than vaccinating our children to protect them from this virus, and if you’re an unvaccinated or incompletely vaccinated adult, please choose now to get the vaccine. Polio is entirely preventable and its reappearance should be a call to action for all of us.”

New York City is being forced to confront polio as city health officials are struggling to vaccinate vulnerable populations against monkeypox and adjusting to changing COVID-19 guidelines.

“We are dealing with a trifecta,” Mayor Eric Adams said Friday on CNN. “COVID is still very much here. Polio, we have identified polio in our sewage, and we’re still dealing with the monkeypox crisis. But the team is there. And we’re coordinating and we’re addressing the threats as they come before us, and we’re prepared to deal with them with the assistance of Washington, D.C.”

The announcement about the discovery of the polio virus in New York City comes shortly after British health authorities reported finding evidence the virus has spread in London but found no cases in people. Children ages 1-9 in London were made eligible for booster doses of a polio vaccine Wednesday.

In New York, one person suffered paralysis weeks ago because of a polio infection in Rockland County, north of the city. Wastewater samples collected in June in both Rockland and adjacent Orange County were found to contain the virus.

Most people infected with polio have no symptoms but can still give the virus to others for days or weeks. Vaccination offers strong protection and authorities urged people who haven’t gotten the shots to seek one immediately.

Based on past outbreaks, it is possible that hundreds of people in the state have gotten polio and don’t know it, officials said.

Polio was once one of the nation’s most feared diseases, with annual outbreaks causing thousands of cases of paralysis. The disease mostly affects children.

Vaccines became available starting in 1955, and a national vaccination campaign cut the annual number of U.S. cases to less than 100 in the 1960s and fewer than 10 in the 1970s, according to the Centers for Disease Control and Prevention.

A small percentage of people who contract polio suffer paralysis. The disease is fatal for 5-10% of those paralyzed.

All schoolchildren in New York are required to have a polio vaccine, but Rockland and Orange counties are both known as centers of vaccine resistance.