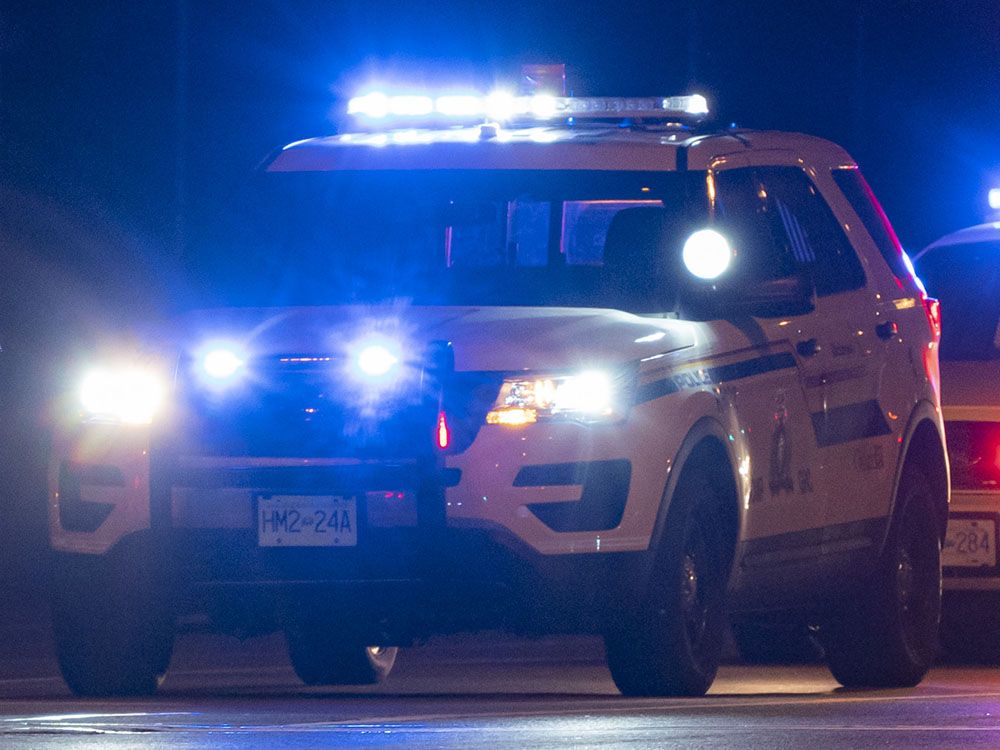 More than six people inadvertently ingested drugs surreptitiously added to their drinks at clubs in downtown Nanaimo on May 6 and May 7.

Nanaimo RCMP are investigating after several reports of spiked drinks at different nightclubs.

Police believe more than six people inadvertently ingested drugs surreptitiously added to their drinks at clubs in downtown Nanaimo on the evenings of May 6 and May 7. One victim was a man.

In an incident on Friday, paramedics were called to a nightclub to treat two people who appeared extremely intoxicated and had to be hospitalized. The investigation found out that the victims may have ingested an “intoxicating substance” without their knowledge or consent, said Mounties.

“These situations can occur at anytime and anywhere,” said Const. Gary O’Brien of Nanaimo RCMP. “As a result, it is extremely important that club-goers be extremely watchful of their drinks.”

Some of the common drugs used to spike drinks are Rohypnol and Gamma Hydroxybutrate (GHB), also referred to as “date-rape” drugs. Symptoms include dizziness, slurred speech, having trouble moving or controlling your muscles, nausea, confusion, and having trouble breathing.

Police advised nightclub-goers to keep their drink in sight and not accept drinks from strangers. When leaving your drinks to go to the dance floor or washroom, have a designated person watch the beverages.

If you suddenly feel light-headed, nauseous or have difficulty breathing, tell your friends and if necessary seek medical attention.

RCMP said there could be other victims of spiked drinks in Nanaimo who have not come forward. Anyone with information on these incidents is asked to contact Nanaimo RCMP at 250-754-2345.