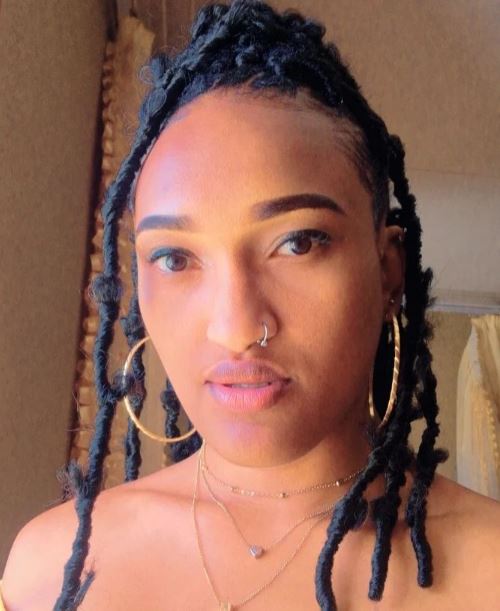 Mpumalanga police are certain that they have arrested the correct suspect in connection with Hillary Gardee’s murder.

Gardee was reported missing on 29 April and her body was found by farm workers in Nelspruit earlier this week. A 28-year-old man was arrested early on Friday.

Mpumalanga Provincial Police Commissioner, Lieutenant General Semakaleng Manamela provided an update on the breakthrough made by police in connection with Hillary Gardee’s murder.

“We believe we have the right suspect and we are looking forward to making more arrests as the investigation continues.”

Manamela said the suspect is facing murder charge and more charges could be added against him as the investigation proceeds.

“He is expected to appear before the Nelspruit Magistrate’s Court on Monday, 9 May 2022. Police are adamant more arrests could be made in connection with the case.”

ALSO READ: ‘Who are the right ones that must be killed?’: Tweeps question Malema

Police had been given 72 hours to find a breakthrough on the case. EFF leader, Julius Malema issued a stern warning to Police Minister, Bheki Cele to find the killers before the EFF does.

“We want to teach them a lesson that they will never forget for the rest of their lives because they took the wrong one this time around.

“Anyone who touches our children touches us and they don’t want to see the ugly side of the EFF. They invited it and we shall show them that ugly side of the EFF. One thing is for sure, we will find them. They will know who we are when we’ve found them, too. As EFF, we have committed to the Gardee family to find the killers. Bheki Cele must find them before us because we can’t give him any guarantees.”

ALSO READ: Hillary Gardee was shot in ‘execution-style’ and forced to withdraw R1300