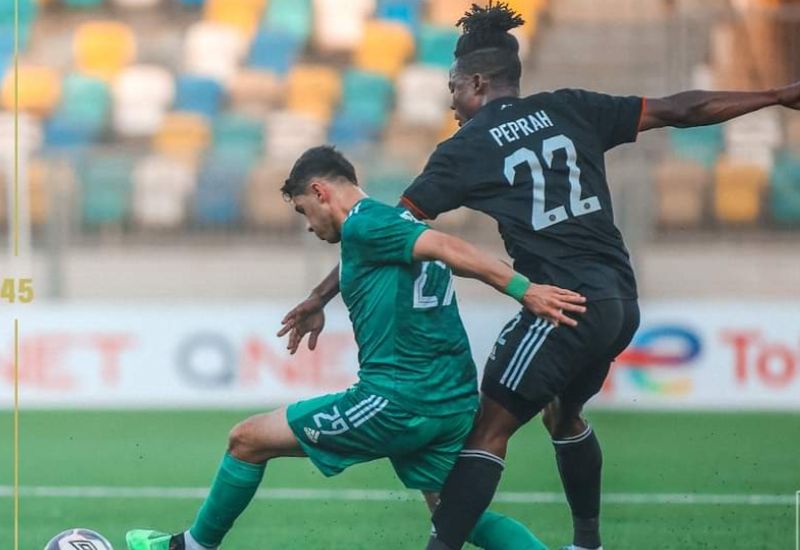 Pirates now need any draw in the second leg in South Africa this weekend at Orlando Stadium to qualify for the final.

The overall winner between Pirates and Al Ahli meet either TP Mazembe or Berkane in the final of the second tier continental competition.

One goal soon became two when Goodman Mosele turned into the net a cross from Kwame Peprah in the 29th minute.

Mohamed El Fakih nearly pulled one back for the hosts but Pirates were disciplined at the back.