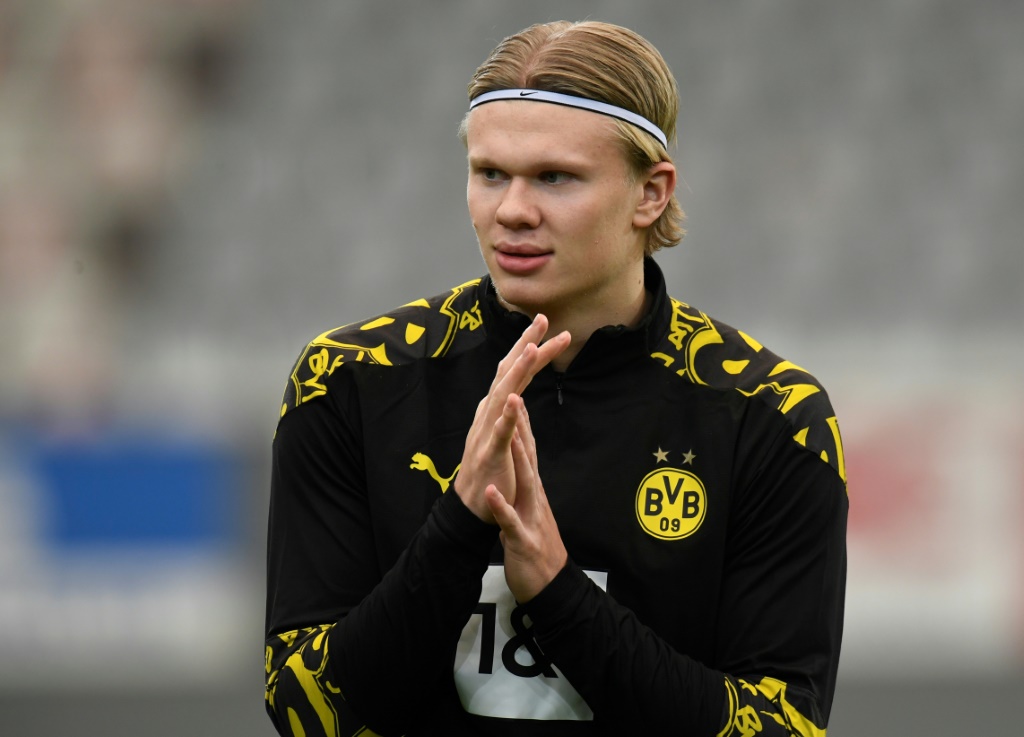 Now that the January transfer window has come to a close, it does not mean that future transfers are not making the headlines. Barcelona star Gerard Pique has weighed in on the future of in-demand striker Erling Haaland, who is expected to leave Borussia Dortmund this summer.

The Bundesliga side is not keen to let go of the prolific marksman, but his performances in the past two seasons have caught the attention of Europe’s biggest clubs, including Spanish giants FC Barcelona and Real Madrid.

It has been reported that Los Blancos have the upper hand when it comes to the battle to sign the Norway international, owing to the fact that Barcelona are still in the middle of a massive financial crisis and will likely be unable to outbid their rivals. However, recent reports have also stated that Los Blancos have finally come to an agreement to bring PSG forward Kylian Mbappe to the Santiago Bernabeu at the end of the season.

It is this factor that Pique has brought up when giving Haaland some unsolicited advice during an appearance in a Twitch programme by Spanish streamer Ibai Llanos. “If I were Haaland and I wanted to win the Ballon d’Or, I wouldn’t go to the same team as Mbappe,” he said.

In not so many words, Pique is urging Haaland to steer clear of Real Madrid. If the Norwegian chooses to join Real Madrid as part of the new “Galacticos,” he will be playing alongside Mbappe, Karim Benzema and Vinicius Junior among others in attack. That’s an abundance of talent for one dressing room, and Pique thinks the Dortmund striker will have a better chance of shining if he goes elsewhere.