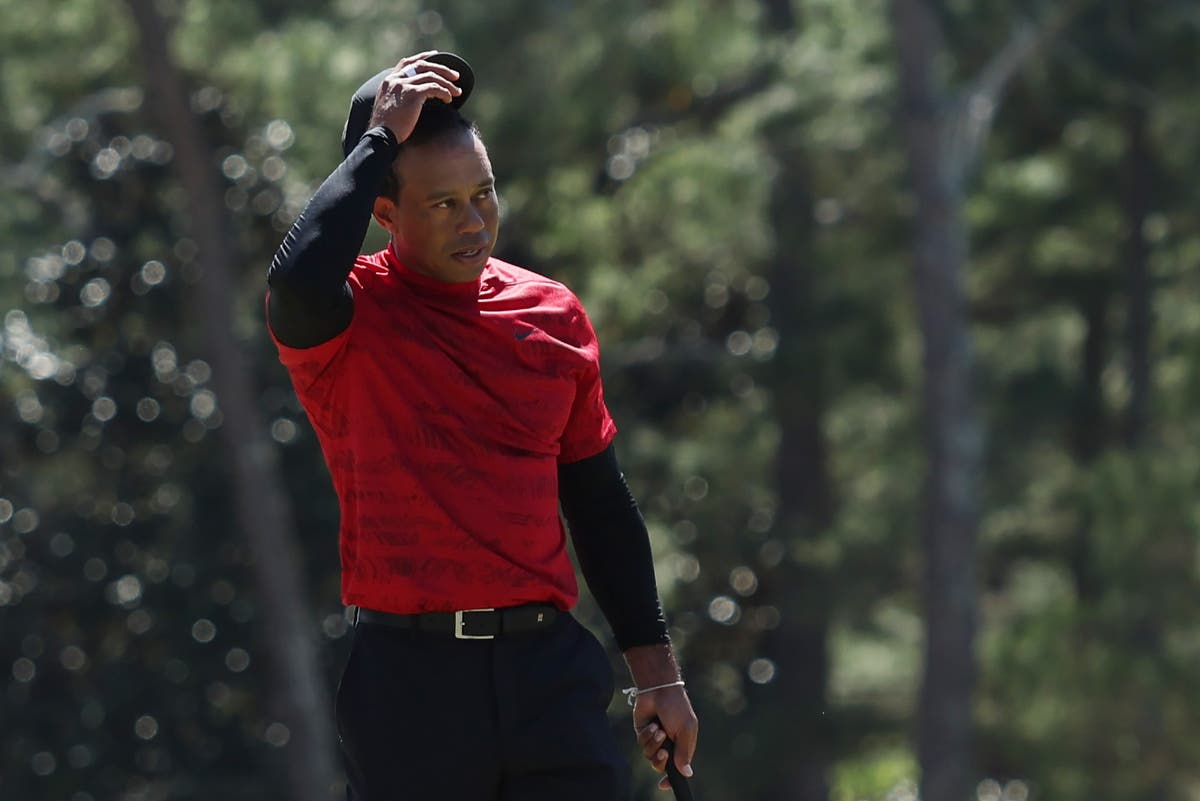 Woods made his return to competitive golf at last month’s Masters while Mickelson has not played a tournament since February.

The Masters was Woods’ first appearance since he was involved in car crash more than a year ago, after which the 15-time major winner said he was “lucky to be alive”.

The 46-year-old made the cut at Augusta after opening with a round of 71 and eventually finished 47th.

Mickelson took a break from golf following the fallout from his explosive comments about the PGA Tour and a Saudi-backed rival circuit.

The six-time major winner, 51, accused the PGA Tour of “obnoxious greed” and acting like a “dictatorship”.

But as it stands he will be back to defend the title he won at Kiawah Island last year, becoming the oldest major champion.

The year’s second major will be played from May 19-22 at Southern Hills in Tulsa, Oklahoma.