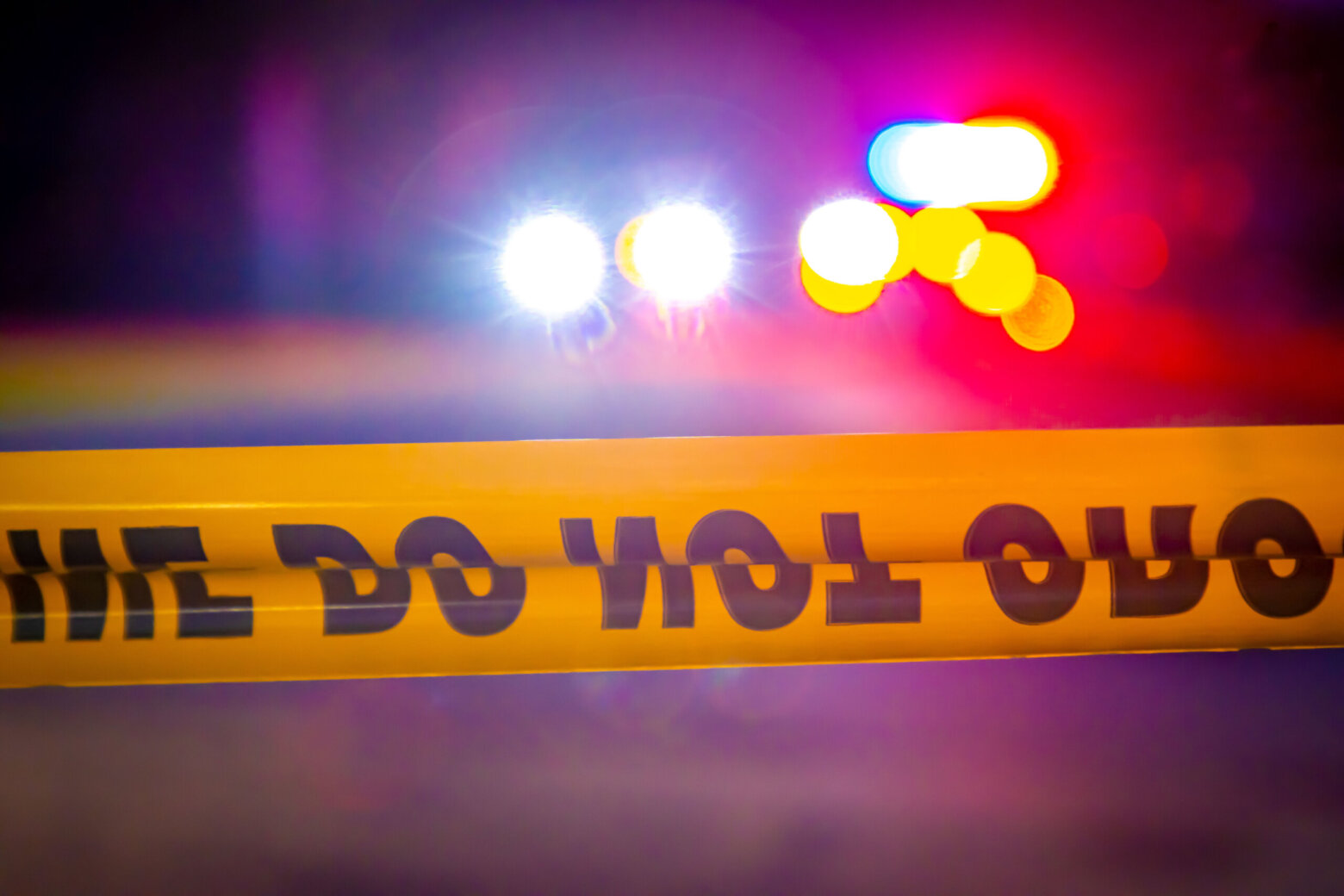 Daniela Bonilla Betancourt, 18, of Alexandria, was struck while trying to cross the Little River Turnpike on May 22.

A woman died last weekend after she was critically injured during a hit-and-run crash last month in Fairfax County, Virginia, police said.

Daniela Bonilla Betancourt, 18, of Alexandria, was struck by an SUV while trying to cross the Little River Turnpike from south to north inside the crosswalk near Oasis Drive just before 10:30 p.m. on May 22.

The driver of the 2007 Honda CVR, Abraham Lincoln Samuel, 21, of Springfield, later came forward and was charged with felony hit-and-run that night, Fairfax County police said.

Samuel was driving westbound on the turnpike when he hit Betancourt and didn’t stop.

Betancourt was taken to the hospital with life-threatening injuries.

Police don’t think alcohol was involved. At the time of the crash, police also said they were looking into whether the weather, which included high winds and storms, was a contributing factor.

This is the eighth pedestrian death in the county in 2022, police said. Last year at this time, there were seven pedestrian-related deaths.

A map of where the crash happened is below.