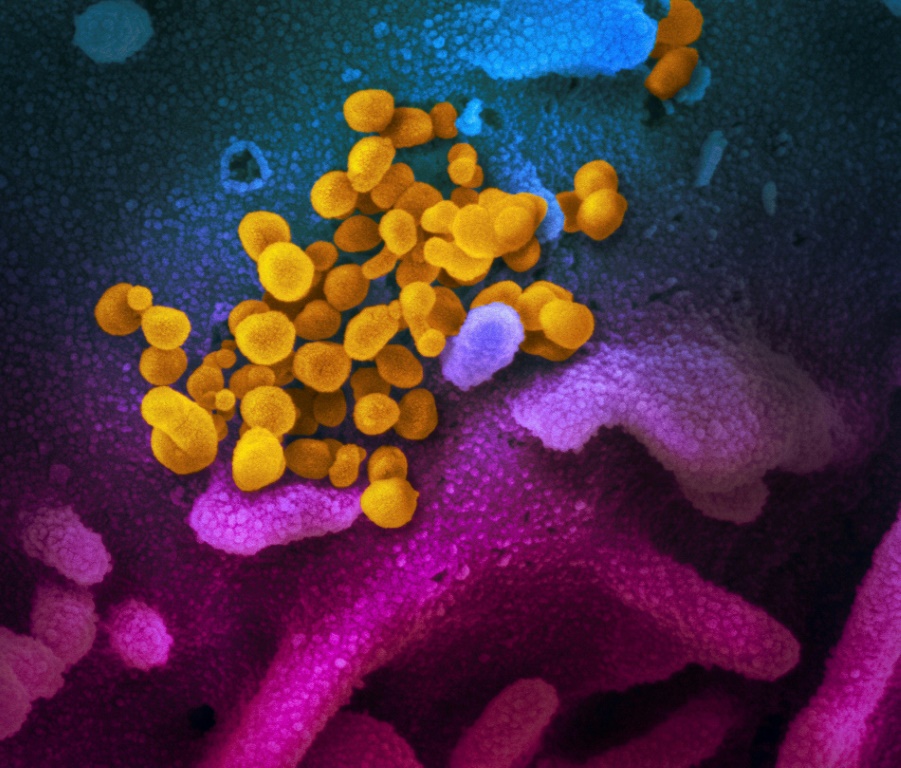 A UK patient with a severely weakened immune system had COVID-19 for more than a year. It is said to be the first such case wherein a person had the virus for 505 days, according to research by scientists at King’s College London and Guy’s and St Thomas’ NHS foundation trust.

The researchers had followed nine patients with persistent Covid-19 to study how the virus evolves during long periods. All these nine patients had weakened immune systems due to organ transplantation, HIV, cancer or other illnesses.

Two out of these nine patients had Covid for more than a year. While one person remained infected for 505 days and subsequently passed away, the other tested positive for 412 days continuously and may still test positive during their follow-up test.

The doctors have now called for urgent treatments to fight long-running Covid infections. “There’s an imperative to develop better treatments to clear infections for the patient’s own benefit. It may also have the added benefit of preventing the emergence of variants, but that is not yet clear,” said Dr. Luke Blagdon Snell, a clinical research fellow at Guy’s.

Covid symptoms last a year for many patients: study

Previously, the longest-known case had lasted for about 335 days. During the current study, the scientists found out that the virus changed over time, mutating as it adapted.

In five of the nine patients, the virus developed at least one mutation found in the variants of concern. The person who remained infected for 505 days carried 10 mutations found in variants including Alpha, Gamma and Omicron.

“In long COVID-19, it’s generally assumed the virus has been cleared from your body, but the symptoms persist…with persistent infection, it represents ongoing, active replication of the virus,” said Snell.

Two of the nine patients recovered from the infection without treatment, two cleared it after treatment and one is still positive. The doctors believe that new treatments “are urgently needed” to prevent the emergence of new variants, per a report in The Guardian.