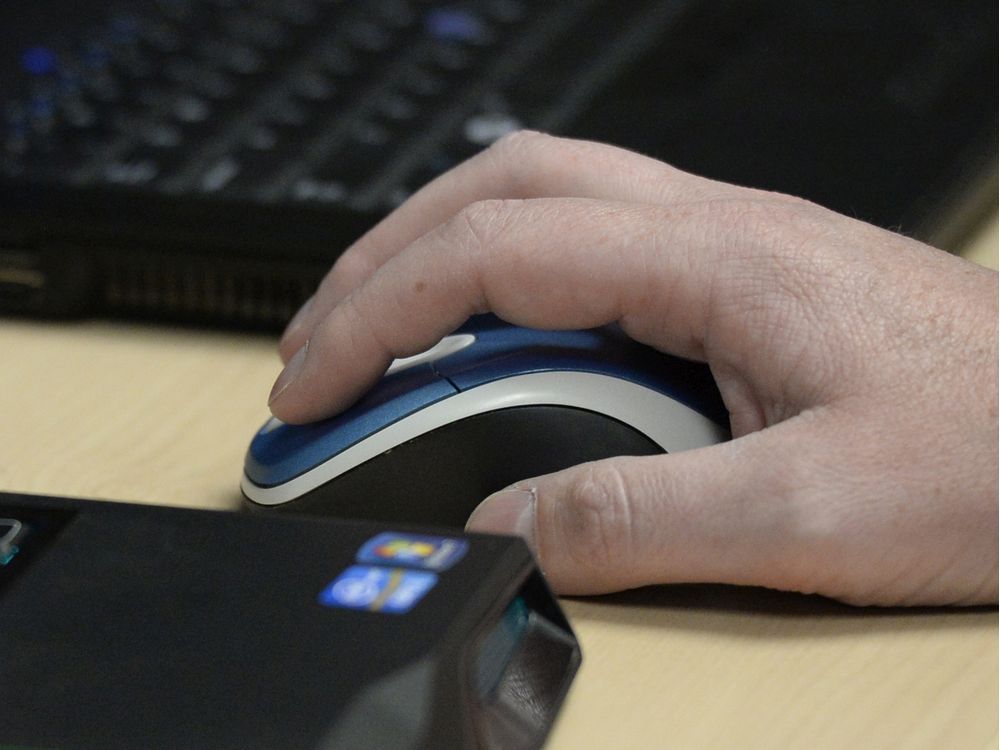 The Richmond RCMP says people in a sexualized video that was released widely on the internet earlier this month have asked that a police investigation be stopped.

On April 14, the RCMP stated that a person had reported a video containing intimate images had allegedly been recorded and distributed online without consent from the people in the video.

At that time, police said the video had been widely viewed and that the investigation underway was a high priority. The RCMP’s Cybercrime Unit was involved.

On Thursday, the RCMP said that its investigation had led it to a business in the 4000-block of No. 3 Road, where the person responsible for the video was identified.

Hwang said the Cybercrime Unit had been working with internet service providers and social media platforms to have the video removed.