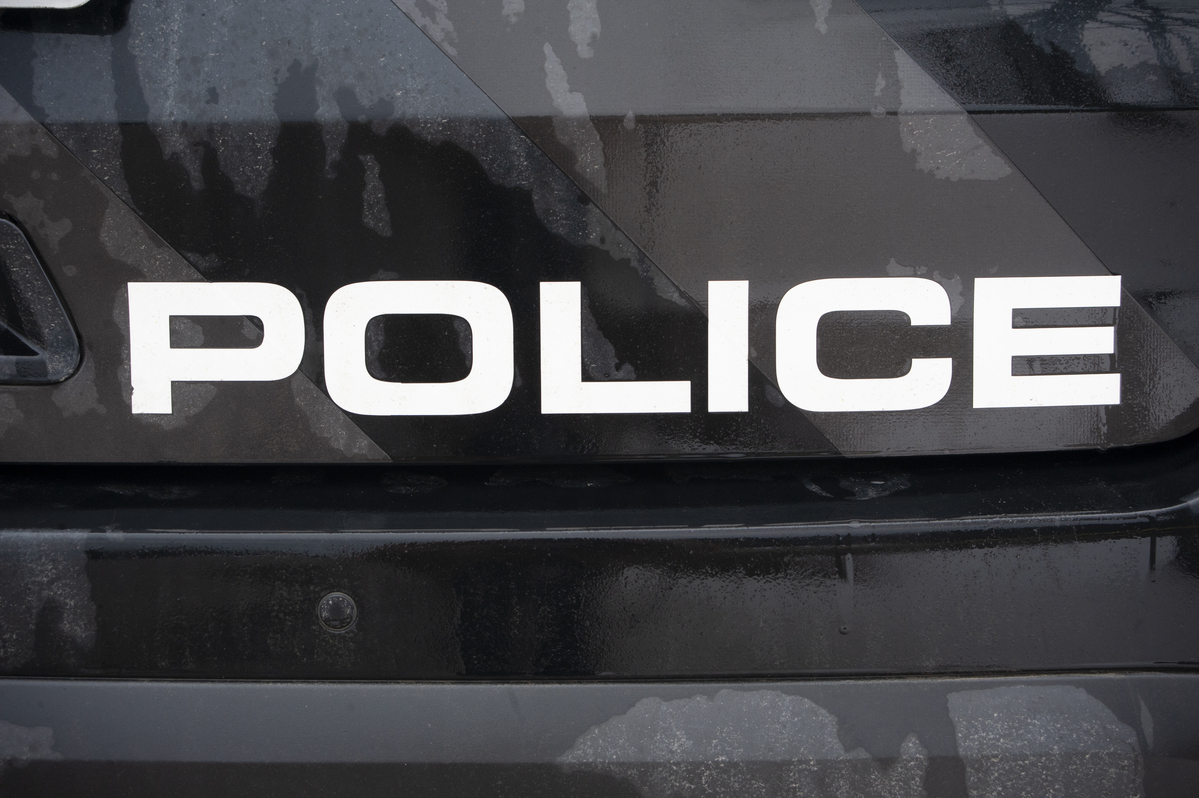 This story will be updated.

A portion of a Transalpine Road in Lincoln is closed as police investigate what a spokesperson called a “suspicious complaint.”

A Penobscot County police dispatcher confirmed that a portion of the road is closed. Maine State Police spokesperson Shannon Moss said that state police were assisting Lincoln police in dealing with the complaint.

Sawyer Loftus is a reporter covering Old Town, Orono and the surrounding areas. A recent graduate of the University of Vermont, Sawyer grew up in Vermont where he’s worked for Vermont Public Radio, The…
More by Sawyer Loftus