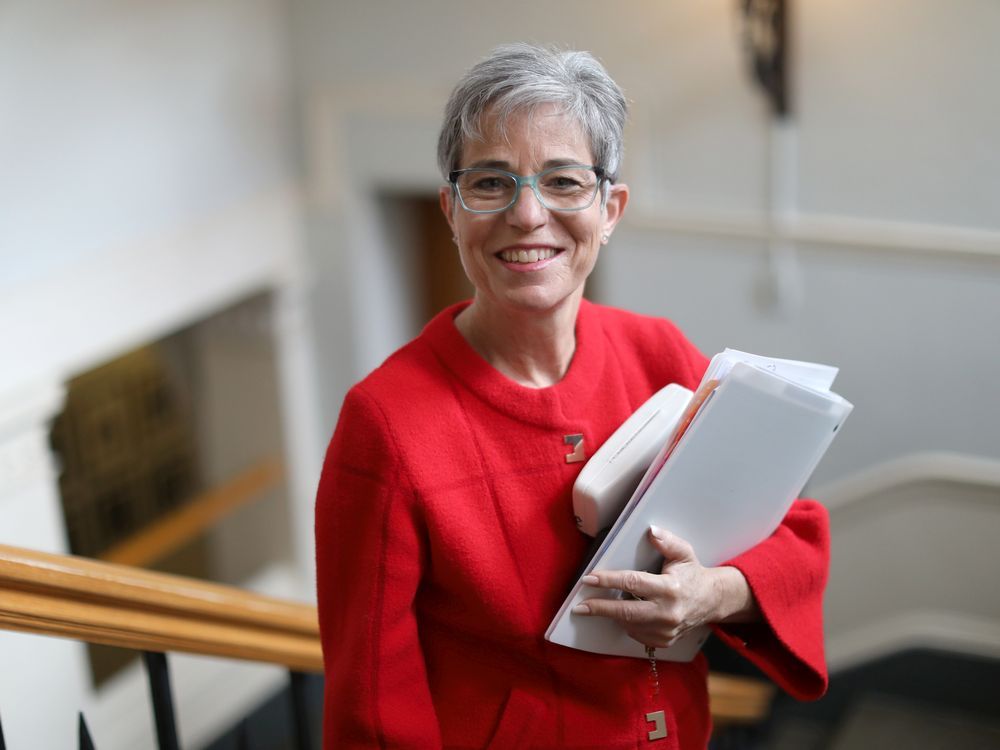 VICTORIA — British Columbia is again getting high marks from major credit rating agencies, attributed to the continued strength of the provincial economy and the comparatively prudent fiscal policies of the NDP government.

Moody’s Investors Services is the latest of the big four agencies to weigh in, with a report this week that again gave B.C. a long-term rating of AAA — the vaunted “triple A” — coupled with a “stable” outlook.

Last month S&P Global Ratings and Fitch Ratings weighed in with ratings of AA+ — “double A plus” — and a stable outlook.

Still to be heard from is the fourth agency, DBRS Morningstar.

The three ratings reports to date once again put B.C. at the top of the heap — or close to it — among Canadian provinces.

They also provide the New Democrats with boasting room, though the ratings are mostly the ones they inherited from the previous B.C. Liberal government.

Not that there’s anything wrong with that. In most instances the agencies are praising the same budget-making practices under the NDP that they praised when the B.C. Liberals were in power.

Moody’s: “The rising debt burden is mitigated by strong debt affordability which compares favourably to domestic and global peers.”

S&P: “Financial management practices will remain strong, including the incorporation of robust contingencies in the budget.”

But prudent budgeting will only take the government so far. The real star of these reports is the B.C. economy.

Moody’s: The economy provides for a large tax base which ensures that provincial revenues are not strongly impacted by a decline in one particular sector. Furthermore, British Columbia’s level of taxation is at the lower end of the Canadian provinces, providing flexibility to raise taxes if necessary while still remaining competitive with other jurisdictions. These factors support the province’s attractiveness to businesses and individuals, and also contribute to strong domestic migration from other provinces and international immigration.”

S&P: “The province has considerable economic strengths, which the pandemic has not diminished, such as its position on the west coast of Canada. Large resource endowments, high livability rankings, and proximity to Asian markets should continue to underpin B.C.’s affluent tax base. We expect the economy will remain well diversified.”

Fitch: “British Columbia remains the growth leader among its Canadian peers, and the province has a history of quickly addressing fiscal challenges. … The province is well-positioned to absorb potential shocks.”

Still, all three agencies stopped short of declaring a “positive” outlook for the province. They went with the more middling “stable.”

S&P drew attention to one of the oddities of this year’s budget presentation.

The New Democrats projected a near balance for the financial year which began April 1, 2021 and ended March 31 2022. But they are budgeting to send the province back into deficit for the current year and the next two.

“Direct debt will increase by $35 billion during the period; we expect the province’s tax-supported debt burden will rise from about 135 per cent in fiscal 2022 to close to 175 per cent of operating revenues by the end of fiscal 2025,” S&P said

Moody’s repeated its long-standing concern about the debt load at B.C. Hydro.

“B.C. Hydro’s largest current project is the Site C hydroelectric dam which has been hampered by significant cost overruns with a current cost estimate of $16 billion.”

All three ratings reports spell scenarios that could lead them to downgrade B.C.

Moody’s: “The rating could be downgraded if the province were unable to meaningfully improve its fiscal trajectory over the next 18-24 months, coinciding with a deterioration in the debt burden above 130 per cent on a sustained basis.

“A material weakening in B.C. Hydro’s financial metrics could also add pressure to the rating.”

S&P: “We could revise the outlook to negative or lower the ratings in the next two years if a resumption of weakening economic conditions or poor fiscal policy choices result in the derailment of the province’s fiscal recovery, as reflected by the continuation of after-capital deficits greater than 10 per cent of total revenues and persistent material increases in the tax-supported debt burden.”

Fitch: “Weaker provincial economic and fiscal performance during the pandemic recovery relative to the province’s baseline expectations, leading to higher near-term deficits and further prolonging the time frame for budget balance; A delayed national recovery from the pandemic, with a slow economic rebound and higher federal deficits, adding materially to the share of federal debt attributable to British Columbia, and lowering the debt sustainability score.”

The outlook in these reports, more positive than not, also bodes well as the province faces the likelihood of higher interest rates, brought about as central banks try to rein in inflation.

But all three reports note that B.C., with a relatively low debt burden, pays out only three to four cents of every dollar in interest.

It leaves the province better positioned than most to absorb the likelihood of higher interest rates.