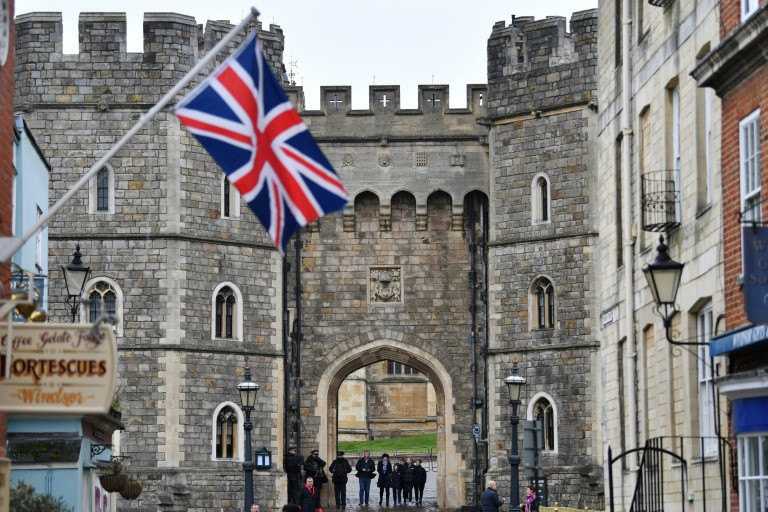 It is understood that the Royal Household is now looking to hire a new security chief following comments made by Prince Harry that he wants to ensure that Queen Elizabeth II is protected.

Royal commentator Richard Eden disclosed in his post for the Daily Mail that the ad calls for a “physical and technical security adviser” who will be based at Buckingham Palace. Part of the job includes reviewing security in all royal residences including Balmoral in Aberdeenshire and the Palace of Holyrood House in Edinburgh.

It also involves consulting on “personnel security” and “incident response” similar to that incident on Christmas Day last year, wherein a teenager carrying a crossbow was arrested while attempting to break into the grounds of Windsor Castle.

The hired adviser will also be working with the Home Office, the MET Police, and Homeland Security. Salary will be £50,000 per year and the candidate must have “a good, current knowledge of national and international security.”

Prince Harry slammed for ‘breathtaking arrogance’ in US interview

The ad says, “Security liaison provides protective security advice and support. Joining this dedicated team, your role will focus on physical and technical security, ensuring the successful coordination and delivery of security measures for all Royal Household sites. As a subject matter expert, you’ll be a key liaison point for the team.”

The new job ad comes after Prince Harry said in his interview on the “Today Show” last week that he wants to ensure his grandmother’s protection. While talking about his surprise visit to Queen Elizabeth II at Windsor Castle, he opened up about how he is only “making sure that she’s protected and has got the right people around her.”

Buckingham Palace refused to comment on his statement and his representative declined to expound on it as well. It is believed that the Duke of Sussex referred to palace aides, especially those men-in-grey suits who advise Her Majesty.

Meanwhile, there were those who suspected that Prince Harry actually referred to Prince Andrew when he talked about his grandmother’s protection. The Duke of York has reportedly been spending more time with Queen Elizabeth II at Windsor Castle after he settled his sexual abuse case out of court.