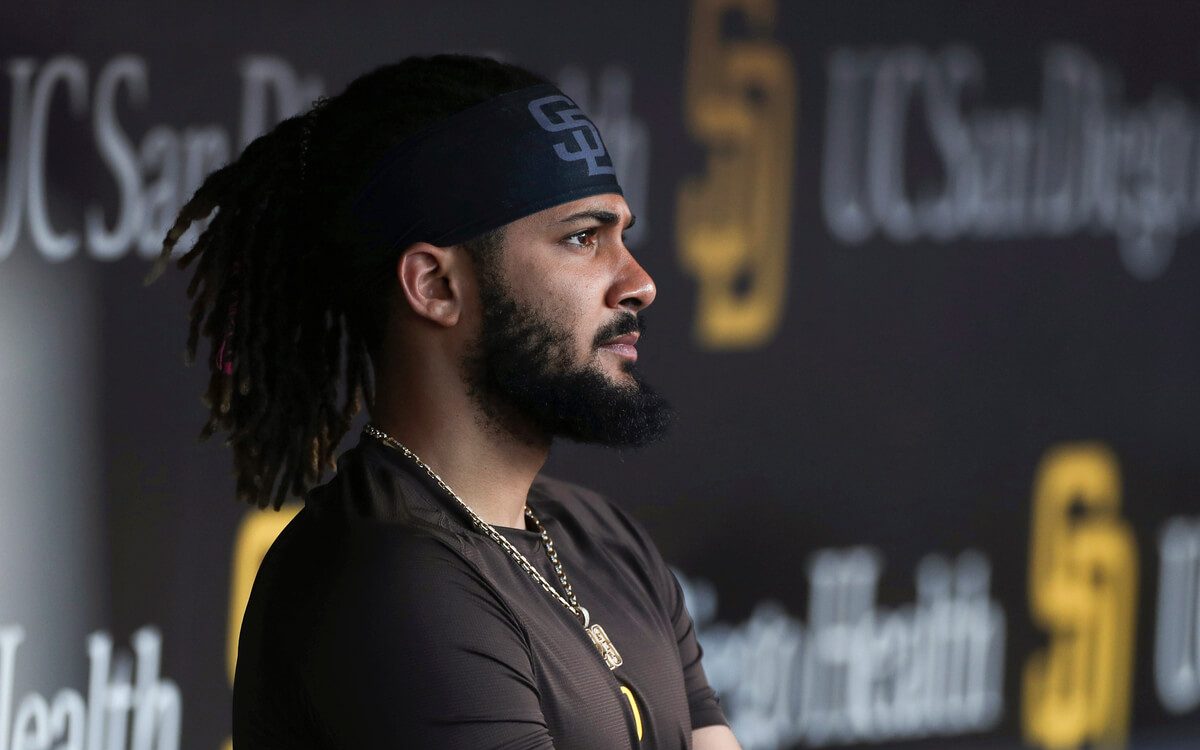 The penalty was effective immediately, meaning the All-Star shortstop cannot play in the majors this year.

Tatis had been on the injured list all season after breaking his left wrist in spring training. He recently had begun a rehabilitation assignment in Double-A and the playoff-contending Padres hoped he could return and boost their chances down the stretch.

“We were surprised and extremely disappointed to learn today that Fernando Tatis Jr. tested positive for a performance-enhancing substance in violation of Major League Baseball’s Joint Prevention and Treatment Program and subsequently received an 80-game suspension without pay,” the Padres said in a statement. “We fully support the program and are hopeful that Fernando will learn from this experience.”

The 23-year-old Tatis was an All-Star last season. Flashy at the plate and in the field, he was considered one of the bright, fresh faces of big league baseball.

The Padres traded for star outfielder Juan Soto earlier this month to boost their chances for a deep run into October.